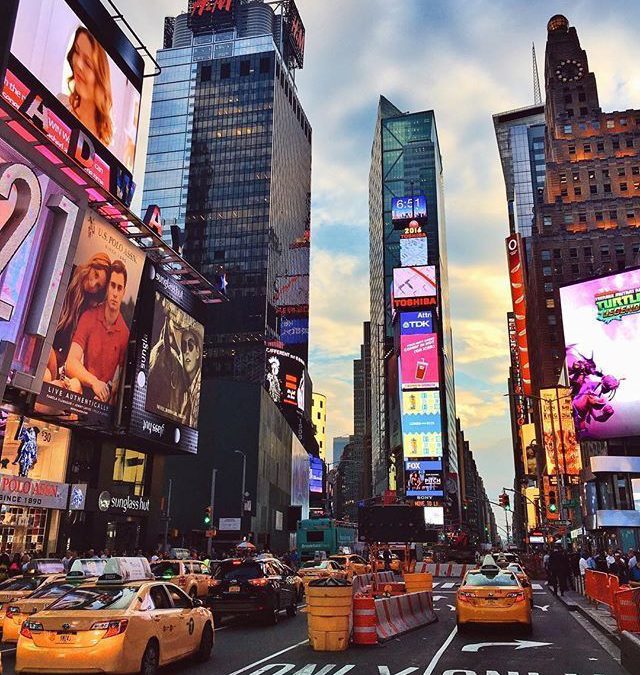 Gov. Kathy Hochul will drop New York’s stringent indoor mask mandate on February 9, ending a requirement that businesses ask customers for proof of full vaccination or require mask wearing at all times, and marking a turning point in the state’s coronavirus response, according to three people briefed on her decision.

The decision will eliminate a rule that prompted legal and interpersonal clashes over mask wearing, especially in conservative parts of New York. It was set to expire Thursday and would have required renewing.

Hochul’s decision will let the mask mandate lapse just as a crushing winter surge in coronavirus cases is finally receding. But it was not yet clear whether the governor would renew or drop a separate mask mandate in New York schools that is set to expire in two weeks.

The easing of New York’s pandemic restrictions on businesses comes as Democratic-led states from New Jersey to California have announced similar moves this week, in a loosely coordinated effort that is the result of months of public-health planning, back-channel discussions and political focus groups that began in the weeks after the November election.

It was Gov. Philip Murphy of New Jersey who began the effort last fall, weeks after he was stunned by the energy of right-wing voters in his blue state, who nearly ousted him from office in what was widely expected to be an easy re-election campaign. Arranging a series of focus groups across the state to see what they had missed, Murphy’s advisers were struck by the findings: Across the board, voters shared frustrations over public health measures, a sense of pessimism about the future and a deep desire to return to some sense of normalcy.

Then, Omicron hit, delaying any easing of restrictions.

But slowly, as case rates began to fall again in January, conversations between Murphy’s aides and senior officials in other states began to pick back up. Even Democratic voters, they agreed, were wearying of the toughest restrictions, growing increasingly impatient with mandates and feeling ready to live with the risk that remained. As cases plummeted, the public health dynamics were shifting, too, and officials grappled with how to arrive at a new sense of normal.

Last week, they took their concerns to the White House. As members of the National Governors Association gathered for a meeting in the East Room, several asked President Joe Biden to provide clear guidelines for their states to move from the crisis footing of a pandemic to a recognition that the virus was here to stay — and that it could be managed without completely upending daily life.

“What does the road from pandemic to endemic look like, and how do we keep score?” Murphy, the association’s vice chairman, later told reporters, describing the discussion. “There was broad agreement that that’s the task before us.”

The administration’s guidance didn’t come quickly enough for Murphy, however. On Monday, he acted — without White House support — by announcing that New Jersey would no longer require students and school employees to wear masks, in defiance of the current recommendations of the Centers for Disease Control and Prevention.

With that, a dam had broken. Within hours, Democratic governors in California, Connecticut, Delaware and Oregon moved to lift some mask mandates, and other states and cities indicated that mandates may be ending soon. In Boston, Mayor Michelle Wu laid out bench marks Tuesday for when the city would lift proof-of-vaccine requirements if hospitalizations and case numbers continued to fall.

Even in Virginia, where an executive order making masks optional in schools, by Gov. Glenn Youngkin, a Republican, is tied up in legal challenges from liberal school districts, 10 out of 21 Democratic state Senators joined with Republicans on Tuesday to advance legislation that would do just that.

While the specific steps vary by state, the message was the same: It’s time to move on.

In New York, the lifting of the mandate on businesses would have far-reaching effects on many public settings, including retail shops, restaurants and malls as well as workplaces — a boon for companies struggling to attract workers back to their offices.

Hochul’s move would not affect the mask mandate in New York schools, which expires Feb. 21 and has become increasingly contentious, sparking heated feuds among parents, teachers and students over public health and individual liberties.

Hochul said this week that she hoped to ease mask rules in schools eventually, but that the state first needed to scrutinize public health metrics. “I am optimistic that we’re trending in that direction, but I still need the time,” she said Monday.

Her decision also would not appear to affect certain local, federal and other requirements around masking in specific settings, meaning masks would still be required on trains, airplanes and buses and in health care facilities like hospitals and nursing homes.

It is unclear if some localities with their own strict mask and vaccination rules might follow Hochul’s lead and potentially lift their restrictions, too.

In New York City, for example, proof of vaccination is required to dine indoors, attend events at arenas, work out at gyms and go to the movies. That requirement has been in place through a program known as “Key to NYC,” which was implemented through an executive order from the mayor and must be renewed every five days. City officials said Tuesday that the order was being renewed.

While the movement to loosen pandemic restrictions began in swing states like Colorado, Pennsylvania and Michigan, its spread to some of the bluest states reflects a country entering a new political phase in the nearly 2-year-long pandemic. After years of urging their voters to follow the science, Democrats in the states are moving more quickly to lift restrictions than the Biden administration, which remains scarred after all but declaring victory against the virus last summer only to greet the delta variant.

Driving these decisions are the growing numbers of voters signaling that they are prepared to live with the virus as it is now, and political calculations about looming midterm elections that already have Democrats on the defensive.

Democrats used their “trust the science” mantra in the pandemic’s early days to project competence and skewer Republicans who were flouting public health guidance, but even the White House now acknowledges the growing gap between public opinion and the advice of the president’s public health advisers.

Moreover, some health experts warn that daylight on COVID restrictions between the Democratic administration and Democratic governors could undermine the already weakened federal public health authorities.

“It’s a serious problem when most of the country is actively defying CDC recommendations,” said Dr Leana Wen, a public health professor at George Washington University. “Governors and local officials are seeing the sentiments of the people they’re serving. And public health has to meet people where they are.”

In a new wave of national polls, growing numbers of Americans have expressed a willingness to move on from the strictest mandates. Seven in 10 respondents to a recent poll by Monmouth University agreed that “it’s time we accept COVID is here to stay and we just need to get on with our lives.”

The rush to turn the page also risks missing an opportunity for Democrats to claim credit for successfully managing the pandemic at a moment when they sorely need to be able to point to major accomplishments, party strategists say.

“We should be pointing to the fact that these successes are because of things that we did,” said Brian Stryker, a partner at the polling firm ALG Research, pointing to vaccination rates and the expected release of vaccines for young children in the next several weeks. “Democrats need to take the win on how far we’ve come.”

Stryker, whose work on Virginia’s elections last year indicated that school closures hurt Democrats, said that moving past the crisis point of the pandemic would allow Democrats to focus more heavily on the economy and personal finances — issues that he said were increasingly overshadowing concerns about the pandemic.

“This is a moment for us to say that this phase of the pandemic, where you as a vaccinated person need to be scared all the time, is over and it is time to live again,” he said. “It will be well received by voters and also gives us the space to talk about other things voters are really concerned about.”

At the same time, Democrats at the state and local level face a more pressing political challenge than the White House. In midterm races, Republicans are eager to shame and name liberal opponents over the tough restrictions they imposed — and over instances in which they personally appear to flout them.

Republicans excoriated Gov. Gavin Newsom of California after he and Magic Johnson were photographed without masks at an NFL playoff game on Jan. 30. (Newsom said he held his breath during the photo, creating a “zero percent chance of infection.”)

On Monday, the chair of the Republican National Committee, Ronna McDaniel, called Rep. Elissa Slotkin of Michigan “another Democrat hypocrite” after Slotkin posted a photo of herself unmasked at an indoor campaign event.

And over the weekend, Stacey Abrams, the Georgia Democrat running for governor, deleted a photograph she had tweeted that showed her smiling, mask-free, in front of a classroom full of children wearing masks at a Georgia school.

“This is the Georgia Stacey Abrams wants,” warned a digital ad with which the campaign of former Sen. David Perdue, a Republican running for governor, sought to capitalize on the misstep. “Unmask our kids.”