As the anchor investor lock-in period expires, the LIC falls 4%, or 28%, from its issue price 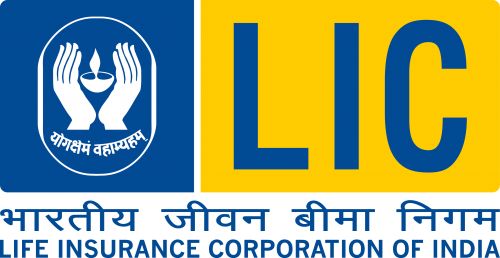 In intra-day trade on Monday, shares of Life Insurance Corporation of India (LIC) fell 4% to Rs 681.70 on the BSE, with the lock-in period for anchor investors expiring on Monday, June 13.

LIC raised Rs 5,627 crore from anchor investors, with domestic mutual funds accounting for 71% of the total (MFs). The state-owned insurance company distributed almost 59.3 million shares to 123 individuals for Rs 949 each.

Anchor investors are well-known institutional investors who are given shares in a company before it goes public (IPO). Anchor investors will be able to sell their current shares on the market after the lock-in period expires. Nearly 1% of LIC’s 3.5 percent free float is held by anchor investors.

Analysts say that private sector insurance businesses have grown quicker and gained market share than LIC, with no guarantee that LIC would not lose market share in the future. Emkay Global Financial Services analysts commenced coverage on LIC with a ‘hold’ rating and a target price of Rs 875, which is up roughly 12% from current levels.