Asian Stocks Up Despite Massive Shrink in Chinese Economy 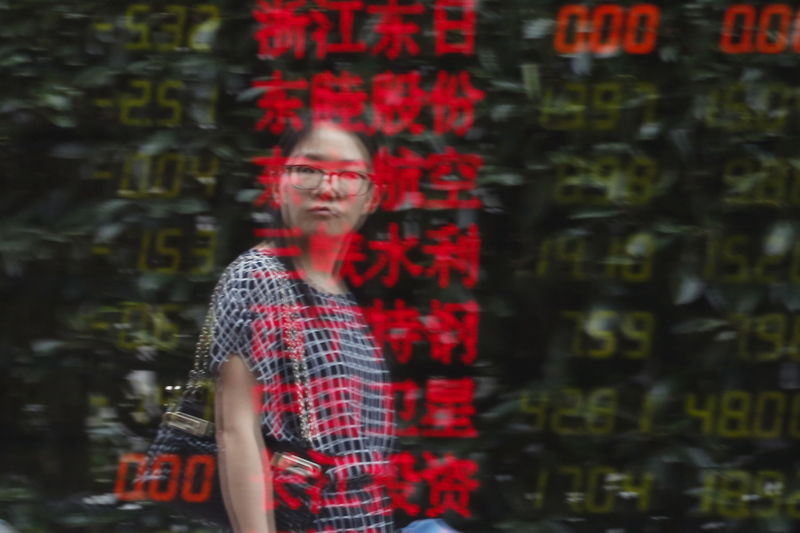 Asian stock markets managed to hold onto earlier gains on Friday as China’s economy reported its first contraction since 1992.

China reported earlier in the day that its gross domestic product in the first quarter shrank by 6.8% year-on-year.

Chinese industrial production fell 1.1% year-on-year in March, less than the predicted 7.3%, as the country slowly increased its production capacity after months of lockdown to stem the spread of the COVID-19 virus. But the road ahead does not look easy for the Chinese economy as other countries extend their lockdowns, curtailing demand.

The first-quarter contraction is not a surprise, considering the nationwide lockdown in late January and February. Most major economies are still in the lockdown stage. As a result, growth in the second quarter will be shallow, just marginally above zero.

But Asian stocks managed to hold onto their earlier gains despite the news. China’s Shanghai Composite was up by 0.67% while the Shenzhen Component jumped 1.31%.

Elsewhere in Greater China, Hong Kong’s Hang Seng Index was up by 2.31%.

Global stocks received a boost from a report stating that a Gilead Sciences drug was proving effective at treating COVID-19. The company announced overnight that clinical trials of its antiviral drug Remdesivir showed promising results.

They also received a boost from U.S. President Donald Trump hinting at the reopening of the U.S. economy as he briefed U.S. governors on guidelines in “opening up America again”.

But some investors urged caution as the economic damage from COVID-19 continues to mount.