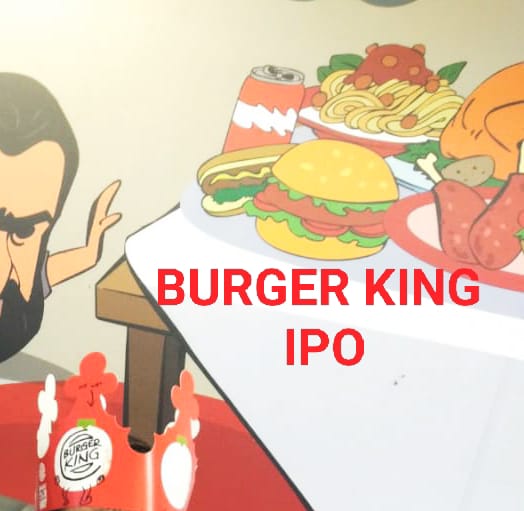 The company, in consultation with merchant bankers, will finalise the basis of allotment on December 9, as per the tentative schedule available in the IPO prospectus.

Thereafter, the process of unblocking of funds from ASBA account will take place on December 10 and eligible investors will get shares credited into their accounts around December 11, while these shares will debut on bourses on December 14.

Once the abovementioned information provided by an investors is correct, they will see the application status. Investors can see the number of shares subscribed to during the IPO and the shares alloted on the page.

Burger King India’s IPO has received strong 156.6 times subscription during December 2-4, which in fact was the second highest subscription in 2020.

The company having 259 restaurants as of November 25 this year, targets to increase restaurants count to 700 by December 2026.