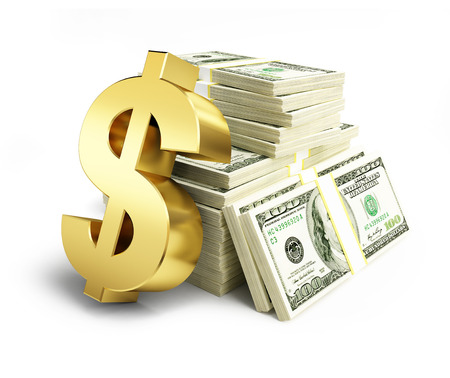 The U.S. dollar wobbled above major support levels on Thursday, as traders awaited a batch of U.S. economic data that could set the tone at central bank meetings later this month.

Investors have bet on the dollar falling as the world recovers from the COVID-19 pandemic, but they have lately grown nervous over whether a surprisingly strong U.S. economic rebound poses a threat to a key assumption that interest rates will stay low for a long time.

The mood has kept speculators from adding much to short positions in recent weeks and has put the brakes on what a month ago seemed like a relentless downtrend.

The dollar index, which measures the greenback against a basket of six major currencies, held at 89.946 where it has found strong support in recent sessions after falling 2% in April and a further 1.6% in May.

Fed officials have begun to hint at tapering discussions and on Wednesday the Fed announced it will unwind corporate bond holdings it amassed through an emergency facility last year — another sign of pandemic measures coming to an end.

April’s big miss on payrolls, when monthly hiring of 266,000 confounded expectations for 1 million, has added to the nervousness, with a miss likely to weigh on the dollar while a beat could support it. The consensus estimate is for 664,000.