Dollar Up, no Big Moves Ahead of U.S. Election 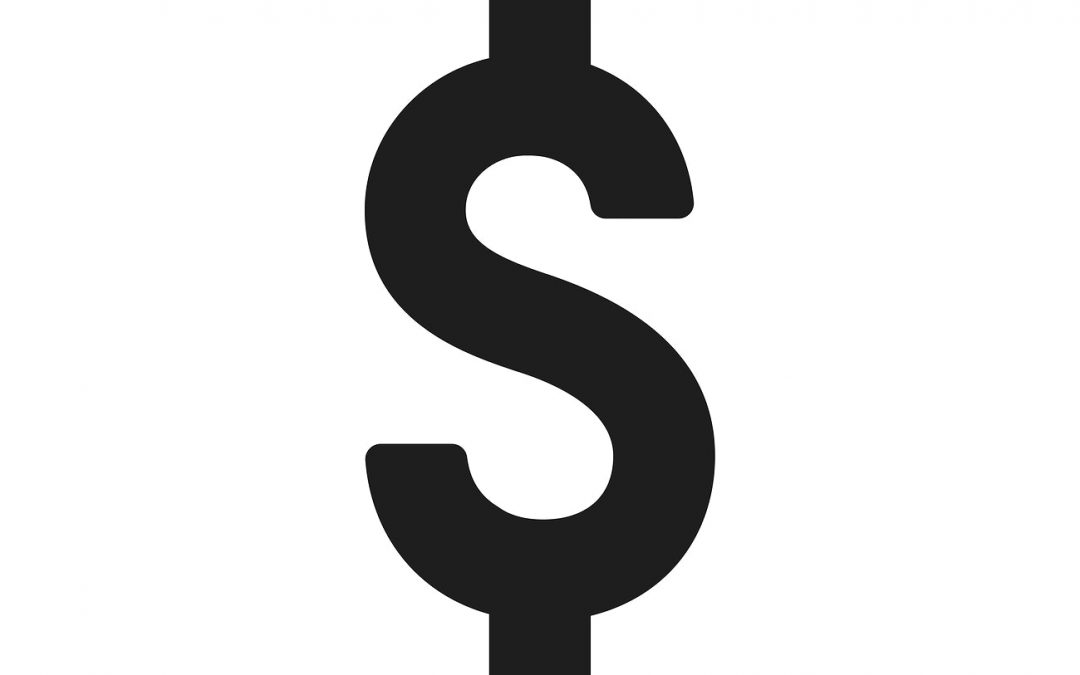 The U.S. Dollar Index that tracks the greenback against a basket of other currencies inched up 0.05% to 94.093 by 11:17 PM ET (3:17 AM GMT). The dollar held onto gains from the previous week, seeing its largest weekly percentage rise since late September during the previous session as investors cautiously turned to the safe-haven asset.

Although the polls predict a win for Democrat candidate Joe Biden over incumbent president Donald Trump, the race remains tight and the possibility of a contested election continued is keeping investors from making firm predictions on the election’s outcome.

“Currency volatility can extend well beyond Election Day because there is a high risk the losing candidate will dispute the election results. The 2000 election took around one month to resolve the disputes,” analysts at Commonwealth Bank of Australia  said in a client note.

The USD/CNY pair inched down 0.08% to 6.6867 China released positive data earlier in the day that showed the Caixin manufacturing Purchasing Managers Index (PMI) rising to 53.6 in October, ahead of the expected growth of 53. Data released on Saturday also showed growth in the in October’s manufacturing and non-manufacturing PMIs of 51.4 and 56.2 respectively, although the manufacturing PMI was slightly lower than September’s reading of 51.5. The Caixin services PMI is due later in the week.

The GBP/USD pair inched down 0.05% to 1.2934. U.K. Prime Minister Boris Johnson on Saturday announced a second lockdown in England beginning later in the week and ending on Dec. 2 as the number of daily COVID-19 cases surpassed 20,000. However, cabinet minister Michael Gove warned on Sunday that an extension of the lockdown is likely. The news overshadowed the extension of Brexit trade deal talks with the European Union until later in the week to meet the year-end deadline.

Although the number of COVID-19 cases continue to rise in Europe and U.S., some investors suggested that the market is developing an immunity to news of rising cases numbers and new lockdowns.