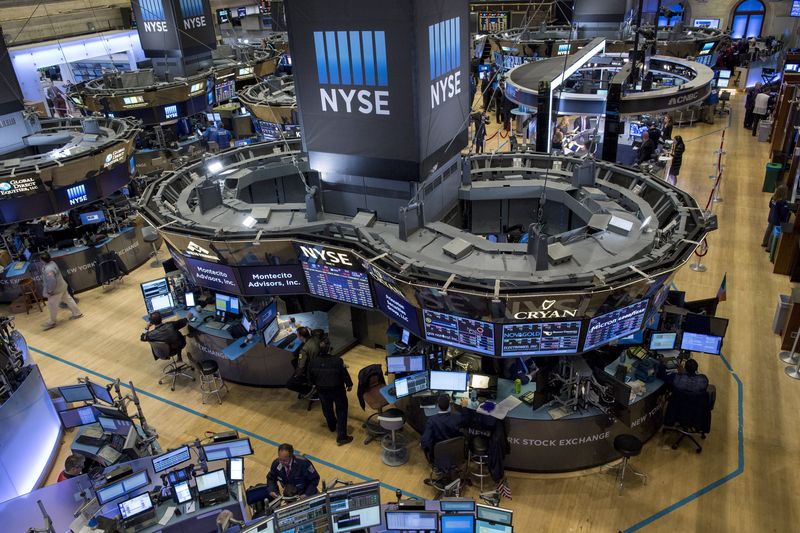 Chinese Vice Premier Liu He will visit Washington to sign the Phase 1 trade deal with the U.S. on Wednesday, which will deescalate the trade war between the two sides. But no deadline has been set for the next phase of talks to begin and if either side fails to abide by their commitments trade tensions could flare up again.

U.S. stock markets keep powering to record highs, shrugging off bad news, whether on politics or company earnings. And that’s unlikely to change after the fourth-quarter earnings season, which U.S. banks will kick off from Tuesday.

The latest U.S. inflation figures are expected to remain broadly in line with the 2% inflation target, while retail sales numbers from the holiday season will be closely watched after anecdotal evidence indicated that department stores had a tough holiday season period.

It will be a busy week on the U.K. economic calendar with figures on fourth-quarter growth, trade, industrial output, retail sales and inflation all due to be released. The data will be closely watched after Bank of England Governor Mark Carney last week promised a “relatively prompt response” if economic weakness persists.

Germany is to release figures on 2019 GDP growth on Wednesday, after a year that saw the Euro Zone’s largest economy weighed down by a manufacturing recession. Economists are forecasting annual growth of 0.6%, which would be the slowest rate of growth by the German economy since 2013.