EUR/USD crosses over 200-day moving average, what are the next targets? Where should stops be placed? (UBS) 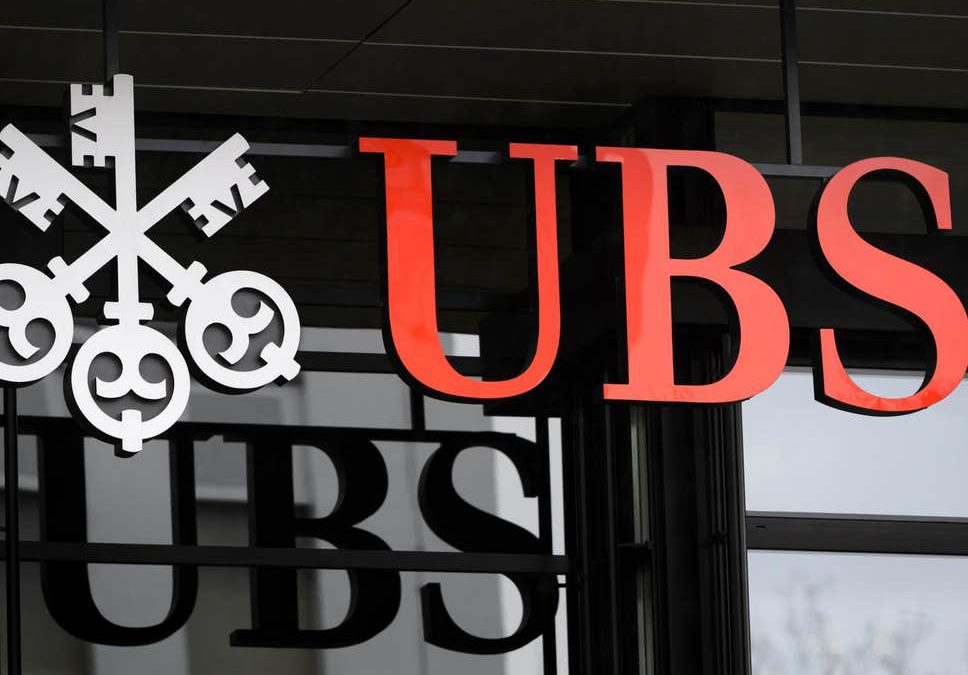 The EUR/USD posted gains yesterday, with undeniable technical consequences, after hesitating for a few days.

For the record, the pair had threatened to go down at the beginning of the week, as sellers were lining up on key resistance levels.

However, yesterday’s trading helped clarify the chart’s context, which is in favour of buyers.

In the macroeconomic news, it should be noted that yesterday was mainly marked by the disappointing US CPI report for November, an indicator which appears to have played a significant role in the pair’s advance yesterday, putting pressure on the USD.

Inflation is indeed a sensitive topic for the Fed, and so yesterday’s figures were closely watched, especially as more and more banks and analysts are beginning to predict that the Fed will quickly resume rate cuts.

Indeed, UBS bank analysts told reporters on Tuesday that the Fed may cut rates three times this year, while Goldman Sachs yesterday suggested that the Fed may even resort to negative rates.

If the figures are better than expected, the USD could rebound, and the eurodollar pair could fall. Conversely, disappointing figures could strengthen the EUR’s rebound against the USD.

The Philly Fed Manufacturing Index will also be on the agenda today, but is expected to be relegated to the back burner as it is released at the same time as Retail Sales.

From a chart perspective, it is worth noting that the pair broke above its 200-day moving average yesterday, which is an important bullish signal, paving the way for a test of the psychological threshold of 1.12

Currently, the pair is trading around 1.1160 on the forex.