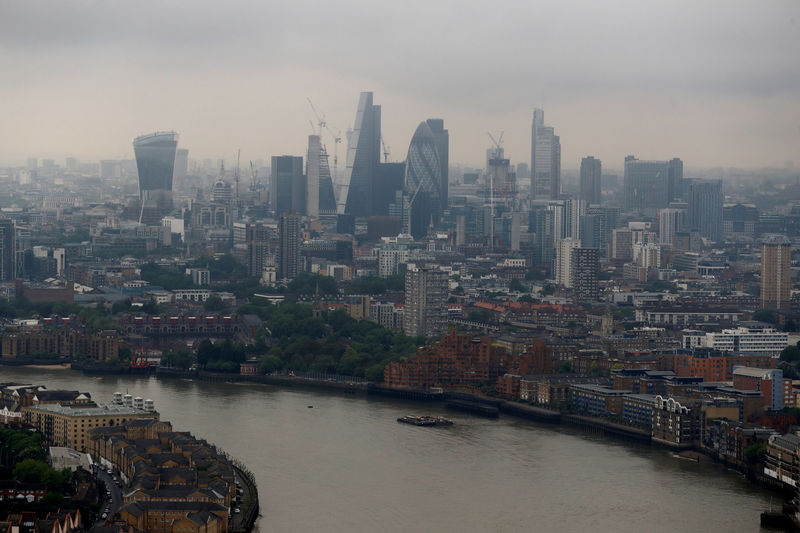 European stock markets quickly lost early gains on Thursday, as the widening impact of the coronavirus on public life in the short term muted optimism about stimulus measures coming down the line.

Strong gains overnight in the U.S. and Asia were quickly forgotten as companies ranging from TV broadcasters to auto suppliers and fashion houses warned of substantial hits to their business this year from the disease.

Auto components group Continental  said it expected margins this year to be a full percentage point below consensus forecasts due to demand weakness tied to the outbreak, while German fashion chain Hugo Boss said it doesn’t expect business to return to normal before the middle of the year.

U.K. broadcaster ITV  meanwhile said it expected a 10% drop in advertising revenue in April, a consequence of travel companies tightening their purse strings in the face of collapsing demand.

Those warnings followed on the heels of increasingly drastic measures in Europe to stop the spread of the virus, notably Italy’s decision on Wednesday to close its schools for two weeks and ban spectators from major sporting events.

The mood also reflects concern at the spread of the virus in the U.S. and its impact on the world’s biggest economy. The state of California declared a state of emergency on Wednesday after registering its first death, while the withdrawal of Apple  and Netflix  has made the cancellation of the SXSW festival in Austin later this month more likely than ever.