Facebook Changes Its Name To ‘Meta’ In Rebranding Exercise 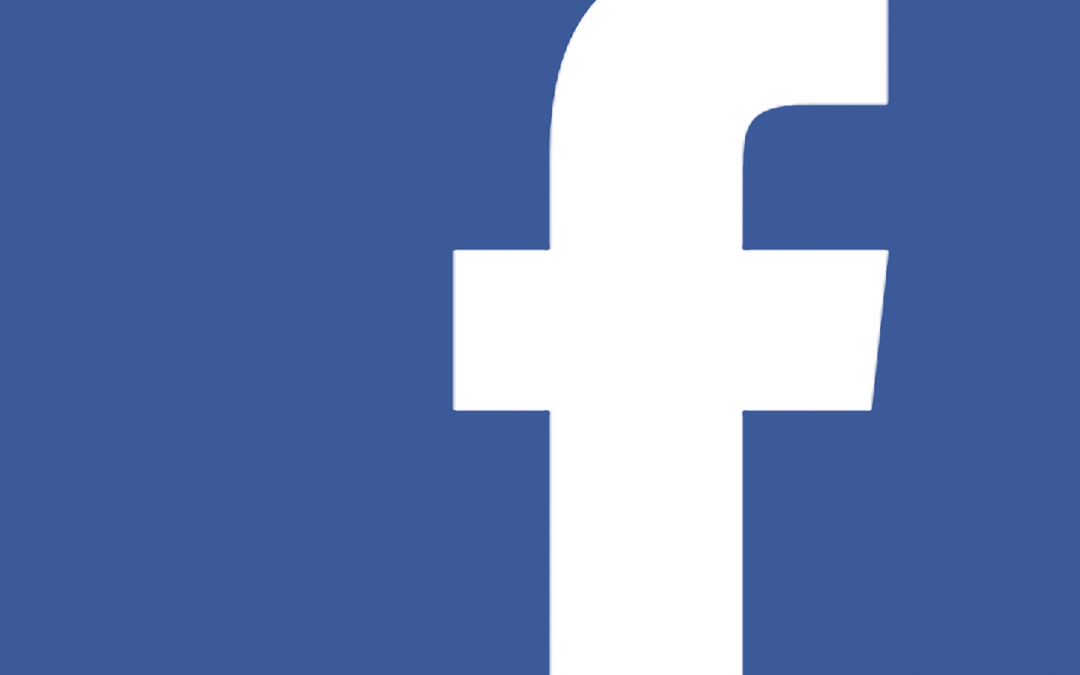 Facebook changed its parent company name to “Meta” on Thursday as the tech giant tries to move past being a scandal-plagued social network to its virtual reality vision for the future.

The new handle comes as the company battles to fend off one of its worst crises yet and pivot to its ambitions for the “metaverse,” which would blur the lines between the physical world and the digital one.

Facebook, Instagram, and WhatsApp — which are used by billions around the world — will keep their names under the rebranding critics have called an effort to distract from the platform’s dysfunction.

The company’s critics pounced on the rebranding, with an activist group calling itself The Real Facebook Oversight Board saying the platform is harming democracy while spreading disinformation and hate.

The social media giant has been battling one of its most serious crises ever since former employee Frances Haugen leaked reams of internal studies showing executives knew of their sites’ potential for harm, prompting a renewed US push for regulation.

Reports from a consortium of US news outlets have used those documents to produce a deluge of damning stories, including blaming Zuckerberg for his platform bending to state censors and highlighting how the site has stoked anger in the name of keeping users engaged.

Facebook noted in a filing that from September “it became subject to government investigations and requests” relating to the documents leaked to lawmakers and regulators.