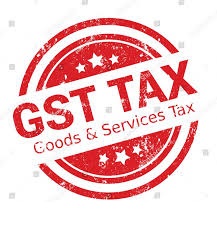 The Union finance ministry announced on Wednesday that the States owed Rs 78,704 crore in compensation in lieu of goods and services tax (GST) for the financial year 2021-22 (FY22), which is equivalent to four months’ compensation.

It also said that all dues for FY21 had been paid. It has so far disbursed Rs 7.35 trillion to states, including aid that has been disbursed on a back-to-back basis. Compensation for FY22 is pending due to a lack of funds in the fund, according to the government. It went on to say that there are no outstanding dues for FY21 because the States were paid a total of Rs 2.78 trillion in compensation throughout the year. Compensation for the ten months beginning in April of any financial year is usually released within that year, while compensation for February and March is usually released the following year.

States have already received compensation for eight of the ten months of FY22. The pending sum will be released after the cess money is received in the compensation fund, according to the ministry.