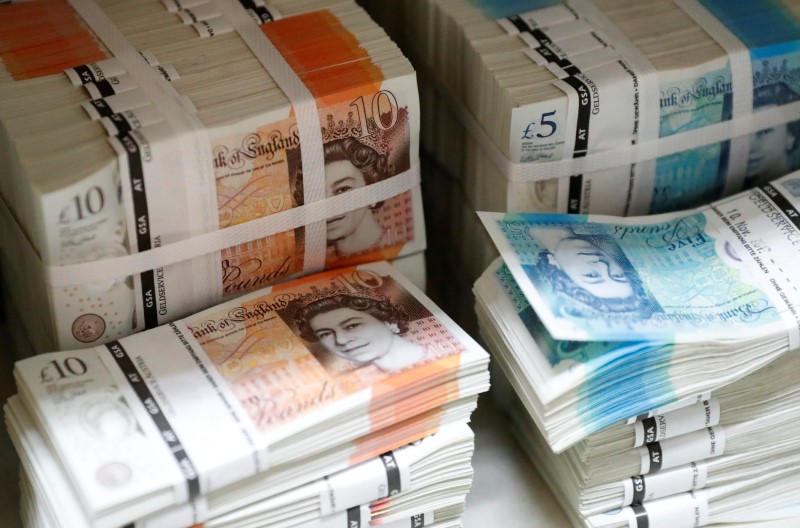 A tone of caution prevails in the foreign exchange markets Wednesday, ahead of the signing of the much-awaited trade deal between U.S. and China.

The formal agreement is aimed at drawing a line under 18 months of tit-for-tat tariff hikes that have hurt global growth, but it will not end the trade dispute between the world’s two largest economies. This was made clear overnight when U.S. Treasury Secretary Steven Mnuchin said existing tariffs on Chinese goods would stay, pending further talks.

Elsewhere,sterling has climbed back above the $1.30 level, helped by comments from Prime Minister Boris Johnson who said late Tuesday that he considers “very likely” the U.K. will get a “comprehensive trade deal with the EU by year-end.”