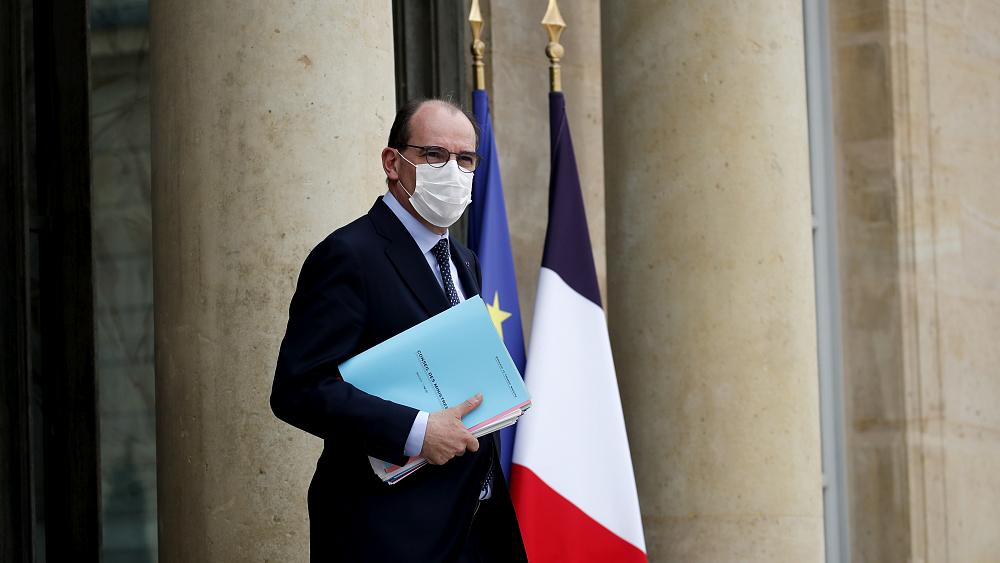 French Prime Minister Jean Castex on Thursday announced a limited month-long lockdown for Paris and several other regions to combat surging Covid-19 cases while insisting the measures would be less strict than in the past.

While non-essential businesses will close and movement outside will be restricted in the affected regions, schools will stay open and outdoor exercise allowed up to 10 kilometers (6 miles) from home, he said.

President Emmanuel Macron had so far resisted imposing a nationwide lockdown this year but his premier said the situation in Paris and elsewhere made the regionally-targeted measures affecting around a third of the country’s population unavoidable.

“We are adopting a third way, a way that should allow braking (of the epidemic) without locking (people) up,” Castex told reporters.

He said the measures were due to an increased number of Covid-19 cases due to a “third wave” of the virus, with around 1,200 people in intensive care in the Paris region alone.

The other regions affected by the new measures notably also include the Hauts-de-France region of northeast France which covers the city of Lille as well as the Alpes-Maritimes on the Mediterranean, as well as Seine-Maritime and the Eure in the north.

Health Minister Olivier Veran said that there were more people in intensive care in the Paris region than during the second wave in November, with hospital capacity now saturated.

But striking a note of hope he added: “We really hope that with these braking measures we will pass the peak of this wave and on the other side of this wave we will find spring and unlike last year the protection of the population through vaccination.”

As in previous lockdowns, a form written out or downloaded on the phone will be needed to justify why a person has left the home in areas under the new restrictions.

Residents in affected regions will not be allowed to travel to other areas, except for essential business, said Castex.

But Castex said that “while this is not good news” for people living in those regions, the restrictions were less severe this time.

“These confinement measures will not be a repeat of those we imposed in March and last November,” said Castex.

Meanwhile, a curfew that has been in place nationwide will also relax all over France so it ends at 7:00 pm rather than 6:00 pm to take account of the longer days, Castex said.