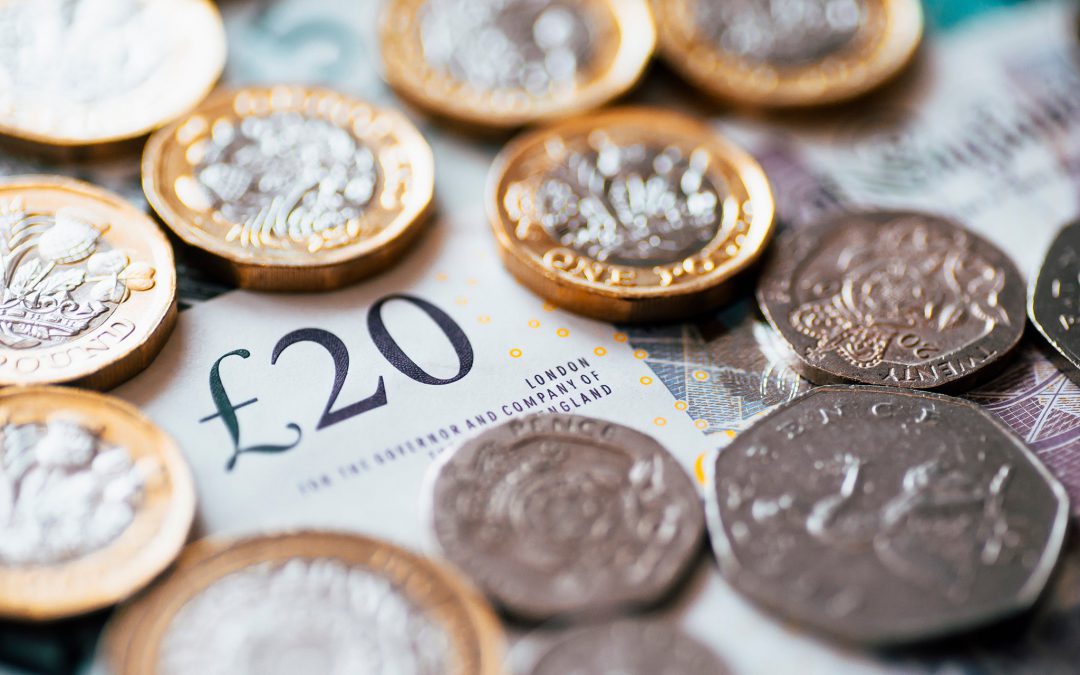 The pound continued its strength against the dollar on Thursday, shrugging off growing concerns that the U.K and EU are unlikely to find a breakthrough on the latest round of post-Brexit talks, which concludes on Friday.

With the latest U.K.-EU trade talks set to end on Friday, there are few betting that both sides will be able to find common ground on key sticking issues including access to British fishing waters and the level playing field rules – a set of common rules to ensure firms in the U.K. and EU compete on an equal footing.

Investor focus would now shift to the final round of trade talks in September, to see whether a deal can be struck.  EU Brexit negotiator Michel Barnier has said that a deal would need to be agreed to by October to allow time for the EU to ratify the agreement.

Without a trade deal the U.K. would have to trade with the EU on World Trade Organisation terms, which many say are harsher than the current trade pact, which expires at the end of the Brexit transition period on Dec. 31.

Earlier this year, U.K. Prime Minister Boris Johnson decided against extending the transition period beyond the end of 2020, and signaled optimists that a deal could be reached by the fall.

Despite the strong day of gains for the pound, GBP/USD will likely find resistance at the $1.32-to-$1.33 price level in the absence of a U.K.-EU trade deal, which is not likely until the last minute in September or October, National Australia Bank said.