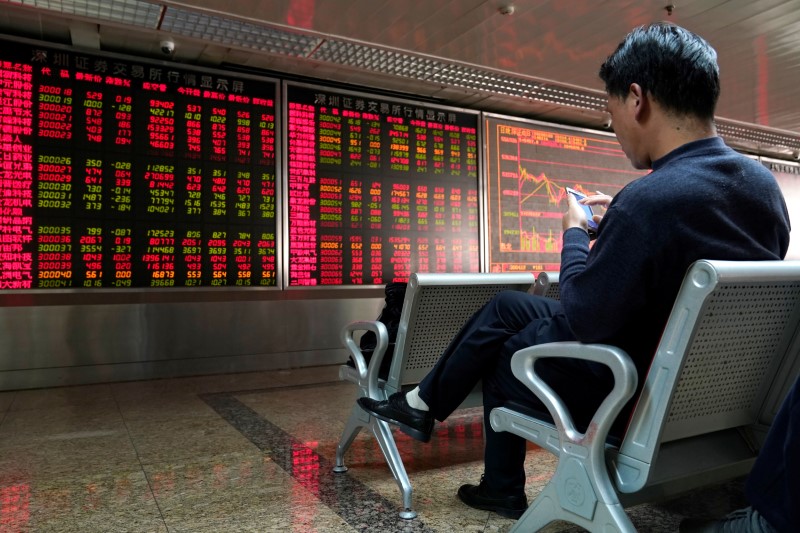 Stocks made a barely positive start in early Asian trade on Friday after the world’s health body called it a little too early to declare a coronavirus outbreak a global emergency.

But worries over rapid spread of the deadly virus kept investors on guard as millions of Chinese travel during the Lunar New Year holiday period.

Trade in Asia is already slowing down for the Lunar New Year holiday, with financial markets in China, Taiwan and South Korea closed on Friday.

Key indices on Wall Street bounced from lows after the World Health Organisation (WHO) said the latest coronavirus did not yet constitute a global public health emergency.

The euro fell to a seven-week low versus the dollar of $1.1036 overnight after the European Central Bank left its policy rates unchanged but President Christine Lagarde struck a slightly dovish tone than some had expected.