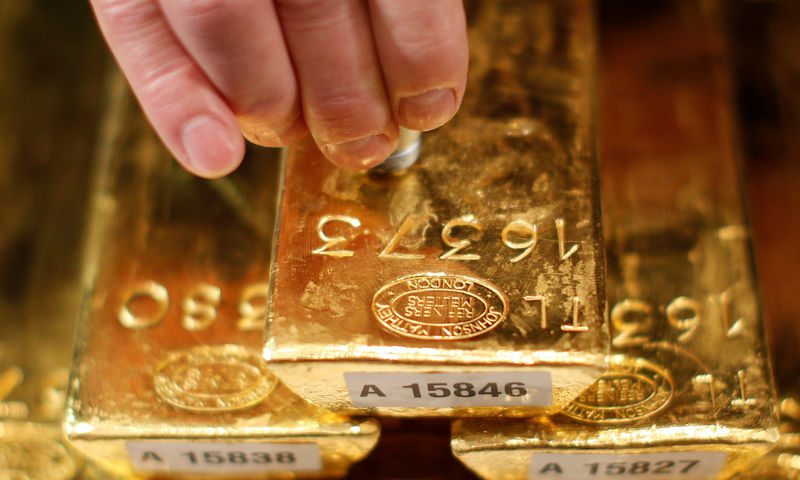 Gold held steady on Tuesday, after hitting its highest since Nov. 7 earlier in the session, as doubts about a trade deal between the United States and China dented risk sentiment.

“We’re not seeing any big moves at the moment and given the proximity to the $1,490-level, movements will be sideways in the short term, unless Beijing or Washington come and say that a trade deal is unlikely,” said Michael McCarthy, chief market strategist at CMC (NS:CMC) Markets.

Asian share markets were mixed as another day awaiting clearer news on the progress of the trade negotiations left investors bereft of trading motivation. MKTS/GLOB

Overnight, CNBC had reported the mood in Beijing was pessimistic about the prospects of sealing an agreement. to and fro between the two parties surrounding the first phase of the deal is keeping prices in a tight range,” ANZ analyst Daniel Hynes said.