Gold Up Over Cautious Stimulus Hopes 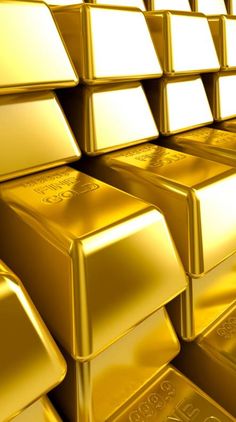 U.S. President Donald Trump said on Tuesday that he may not sign a COVID-19 bill passed by both the House of Representatives and the Senate on Monday. He called the bill an unsuitable “disgrace,” but stopped short of threatening to veto the legislation.

More countries continue to impose new travel restrictions to keep the new B.1.1.7 strain of the COVID-19 virus out.

The Philippines banned all U.K. flights from Dec. 24 earlier in the day, joining a list of more than 40 countries shutting their borders to the U.K., where the strain was first seen. The U.K. itself has already imposed a Tier 4 lockdown on London and southeastern England.

Drugmakers are now scrambling to test their COVID-19 vaccines against the new strain. Even with the rollout of two vaccines in the U.S., the country reported the most number of cases for any single country, the World Health Organization said on Tuesday.

On the data front, grim U.S. consumer and housing data had earlier bolstered hopes for further stimulus to support an economic recovery from COVID-19. The data showed that the Conference Board (CB) Consumer Confidence index fell to 88.6 in December, down from the 97 in forecasts prepared by Investing.com and November’s 92.9 reading. Existing home sales also fell to 6.69 million in November, down from the forecast 6.7 million and October’s 6.86 million.

However, the Commerce Department said that the country’s GDP rose at a record 33.4% quarter-on-quarter in the third quarter, higher than the 33.1% growth in forecasts and the 31.4% contraction seen in the second quarter.

Across the Atlantic, the European Union (EU) rejected U.K. Prime Minister Boris Johnson’s latest concessions on fishing rights as the two sides continue to negotiate a post-Brexit trade deal. However, there were hopes that the EU would continue negotiations with the U.K. past the end-of-the-year deadline after an update from EU chief Brexit negotiator Michel Barnier.