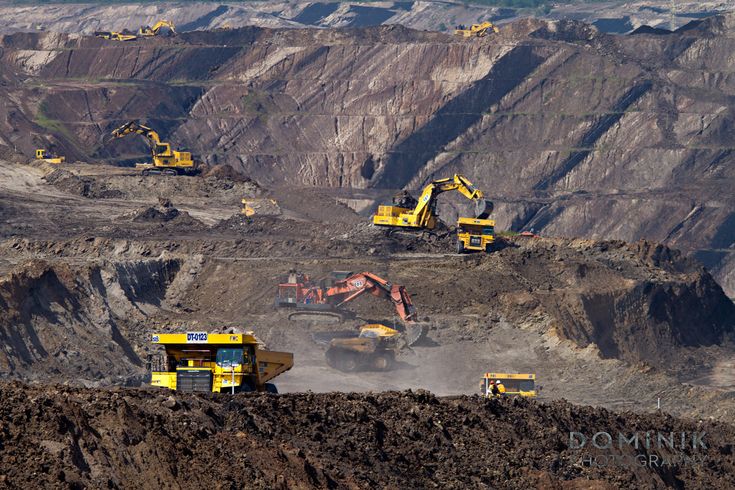 According to a power ministry letter, India has requested state and private sector utilities to assure delivery of 19 million tonnes of coal from overseas by the end of June, indicating a need to secure supply in an expensive market amid rising outages.

The action, which is the first time the world’s second largest coal importer has issued import timetables, might put downward pressure on global coal prices as utilities try to avoid a repetition of the April electrical crisis.

If the deadlines are met, state and private utility imports for blending with domestic coal will exceed yearly imports for the first time in at least six years in the following five months.

In April, an intense heat wave pushed electricity consumption to new highs, resulting in the largest power outage in almost six years and pushing India to reverse its policy of reducing coal imports.

According to a letter obtained by Reuters, the federal government has urged state government-owned utilities to buy over 22 million tonnes of coal, and commercial power plants to import 15.94 million tonnes.

According to a letter sent to top officials at state energy departments and chiefs of private power plants, the power ministry urged all utilities to supply 50% of the authorised quantity by June 30, 40% by end-August, and the remaining 10% by the end of October.

A request for response from the federal power ministry was not immediately returned.

Although utilities are not required to follow federal government directions, two government officials who attended talks about increased power consumption claimed states were told that if the specified quantities were not imported, blackouts would occur.