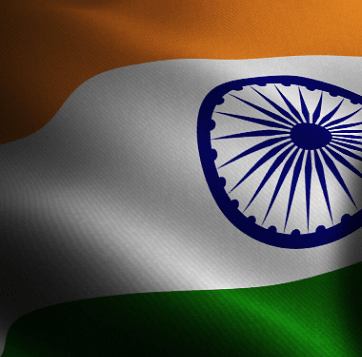 The missile, which uses a three-stage solid-fuelled engine, is capable of striking targets at ranges up to 5,000 kilometers with a very high degree of accuracy.

The successful test of Agni-5 is in line with India’s stated policy to have ‘credible minimum deterrence’ that underpins the commitment to ‘No First Use’. The launch approximately happened at 7:50 pm on October 27.

Although BrahMos II was initially intended to be fielded in 2017, news reports indicate that the program faces significant delays and is now scheduled to achieve initial operational capability between 2025 and 2028.

India is also developing an indigenous, dual-capable hypersonic cruise missile as part of its Hypersonic Technology Demonstrator Vehicle program and successfully tested a Mach 6 scramjet in June 2019 and September 2020, the report noted.