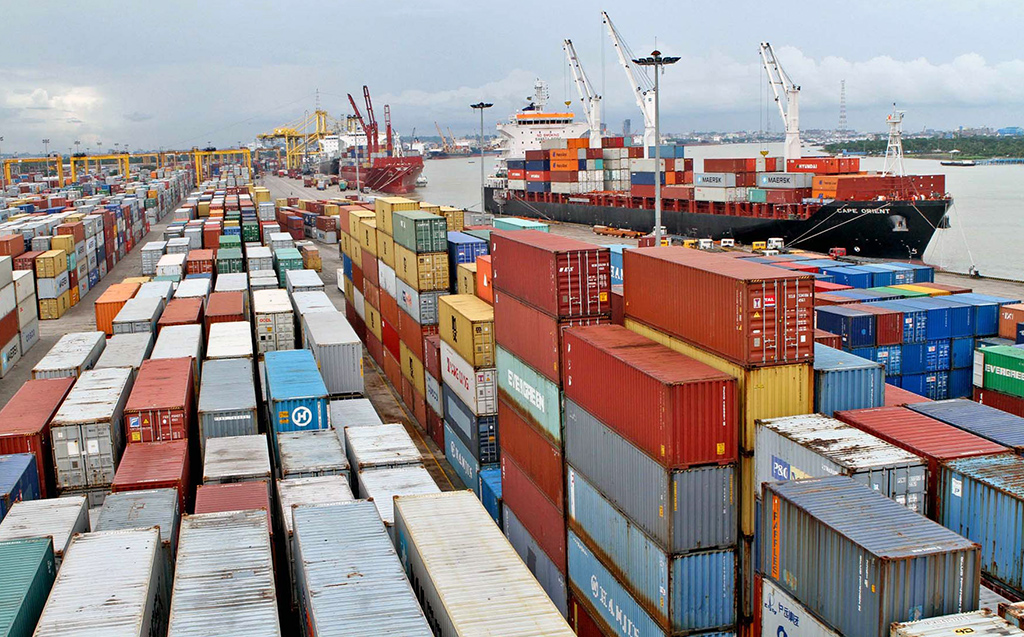 Noting that reporting energy payments by India is not sanctioned, the White House said New Delhi’s imports of Russian energy represent only one to two percent of its total energy imports.

The White House also reiterated that it is not in India’s interest to increase its import of energy from Russia and that the Biden administration is willing to work with New Delhi to help it do that.

Right now, just to give everybody the full scope of it, India’s imports of Russian energy represent only one to two percent of their total energy imports, White House Press Secretary Jen Psaki told reporters at her daily news conference on Monday.

She was responding to questions on the visit of top Indian-American US advisor Daleep Singh to New Delhi last week. While he (Singh) explained both the mechanisms of our sanctions and reiterated that any country or entity should be abiding by those, we also made it clear that we would be happy to be a partner in reducing their reliance or even their small percentage of reliance on that, she said.

Daleep Singh, our Deputy National Security Advisor, was just there. I would note that-, you know, just given some of the reporting energy payments are not sanctioned.

What Daleep Singh did make clear to his counterparts during this visit was that we do not believe it is in India’s interest to accelerate or increase imports of Russian energy and other commodities, the senior official added.