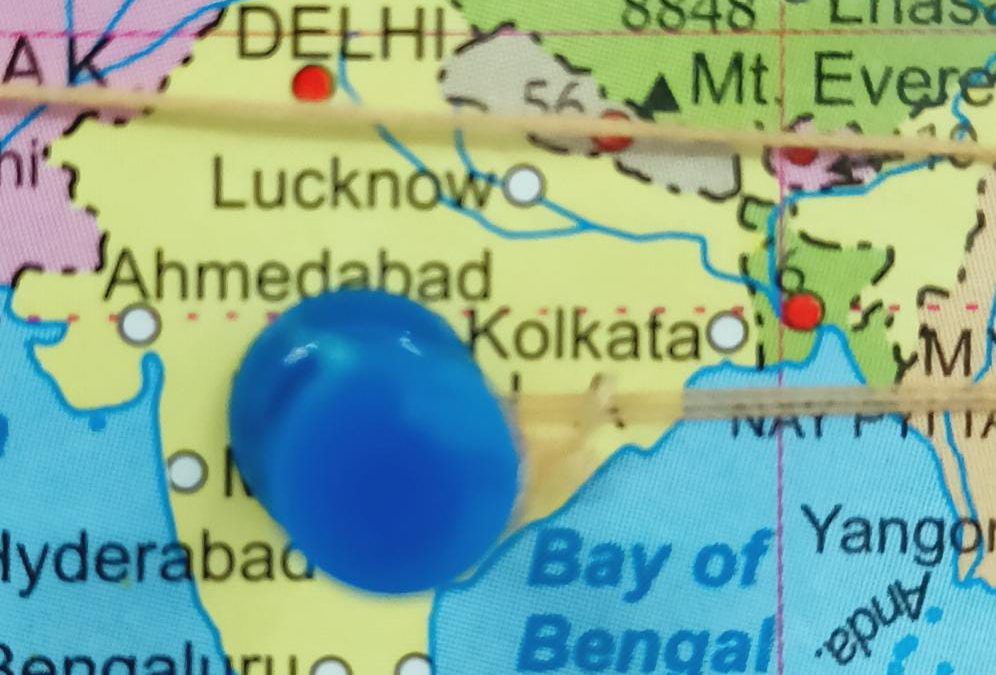 India’s exports reduced by 9.07 per cent in November, in a second straight month of decline, as major markets continued to be impacted by Covid-19. The outbound shipment in November this year stood at $23.43 billion, against $25.77 billion in the same month a year earlier, official data showed today.

In October, the country’s exports had declined by 5.1 per cent, after a rise of around six per cent the previous month. In September, exports had risen after six months of continuous decline, giving a temporary hope of a turnaround in outbound shipments.

The export of major foreign exchange earners like pharmaceuticals rose 11.3 per cent, gems and jewellery by 4.11 per cent and electronic goods by 0.95 per cent. On the other hand, petroleum products declined 61.05 per cent, and engineering goods 8.27 per cent. Labour-intensive leather and its products fell by 29.8 per cent.