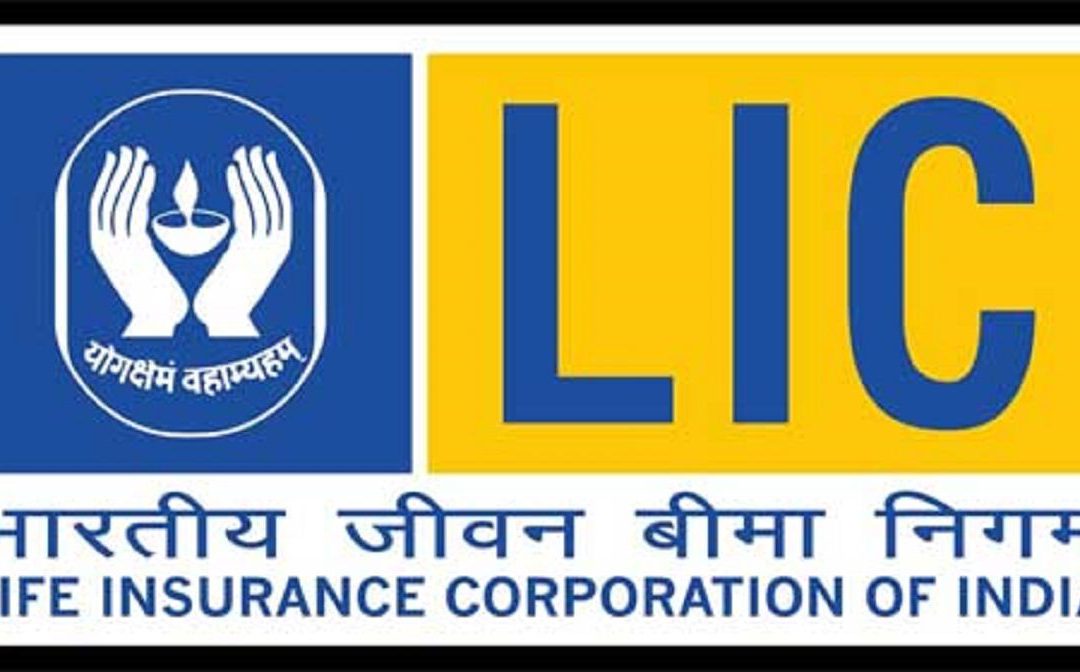 The Life Insurance Corporation of India (LIC) has exited its entire investment in Air India’s (AI’s) debt instruments before the airline is handed over to Tata Group on Thursday, as part of the government’s privatisation programme.

According to a banking source, the government-owned insurer sold its holding of Rs 3,800 crore back to the airline after AI offered to pre-pay debt worth Rs 12,900 crore to investors.

“LIC, which has invested Rs 3,000 crore, exited at a premium and will not invest in the airline in future as it will now be owned by a private limited company,” said a source close to the development.

AI was an AAA-rated entity and its debt was backed by the government. LIC and State Bank of India were top investors in AI’s debt. The airline was offering an interest rate between 9 and 10.5 per cent on these debentures, thus leading to a substantial outgo for the airline. The airline prepaid the non-convertible debentures in its efforts to reduce its debt before the handover.

Talace, a subsidiary of Tata Sons, is taking over AI at an enterprise valuation of Rs 18,000 crore. Of this, Talace will take over Rs 15,300 crore of standalone debt, while the rest will be given to the government as equity value.

Lenders said Tata Sons was also an AAA-rated company but LIC will not be able to invest in it because the Insurance Regulatory and Development Authority of India (IRDAI) regulations bar investment by insurance firms in private entities. LIC had earlier exited Tata Sons’ debt instruments, citing the IRDAI norms after Tata Group’s holding firm became a private entity.

According to AI’s standalone numbers for the first half of the current financial year, the airline reported a total income of Rs 5,249 crore and a loss of Rs 5,422 crore.

On a consolidated basis, AI had debt worth Rs 62,361 crore as in March 2020. It will also be transferring Rs 46,262 crore of debt to another government-owned entity, AIAHL, along with buildings and other real estate across the country.

Lenders have also agreed to extend loans worth Rs 23,000 crore to Talace at an interest rate of 4-5 per cent per annum. Tata Group will use these funds to replace the debt it will take over and invest the rest in the airline’s operations. With AI’s finance cost coming down substantially, it will be easier for Tata Group to turn around the airline, say lenders.