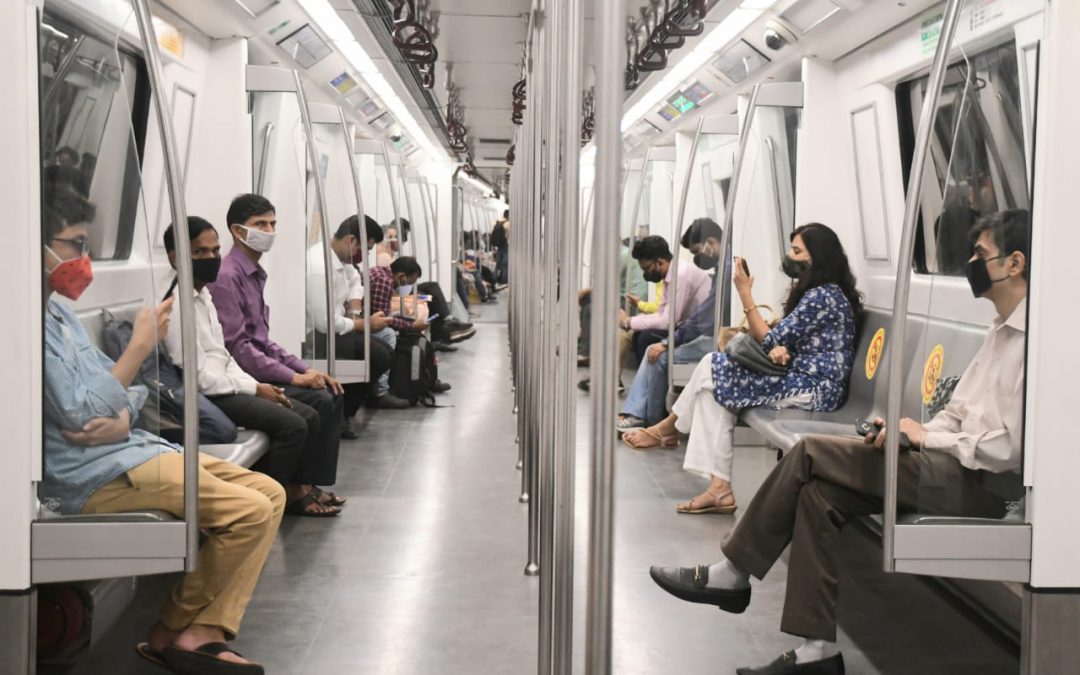 BJP state president K Surendran announced the decision on March 4. A list of the candidates would be announced soon, he said.

Sreedharan who retired as chief of Delhi Metro on December 31, 2011 had been awarded the Padma Shri in 2001 and the Padma Vibhushan in 2008.

“I am ready to contest in any seat, and victory is sure for me. I strongly believe that BJP will come to power. However, I want to contest from a constituency which is not far away from Ponnani in Malappuram, where I am residing now,” Sreedharan was quoted by Indian Express.

The engineer acquired the sobriquet of the ‘Metro man’ of India after he oversaw the launch of the metro rail project – a showpiece of the modern urban infrastructure.

Polling for 140 seats across 14 districts of Kerala will be held in a single phase on April 6. It is a battle for the ruling Left-Led front and the Congress-led opposition coalition. The voters have in the past alternated between the two. The CPM hopes to continue its gains in the only state it rules after a victory in the recent local body elections. The BJP has so far been a minor player in the state but making gains recently and prepping to challenge the ruling Left-led coalition.