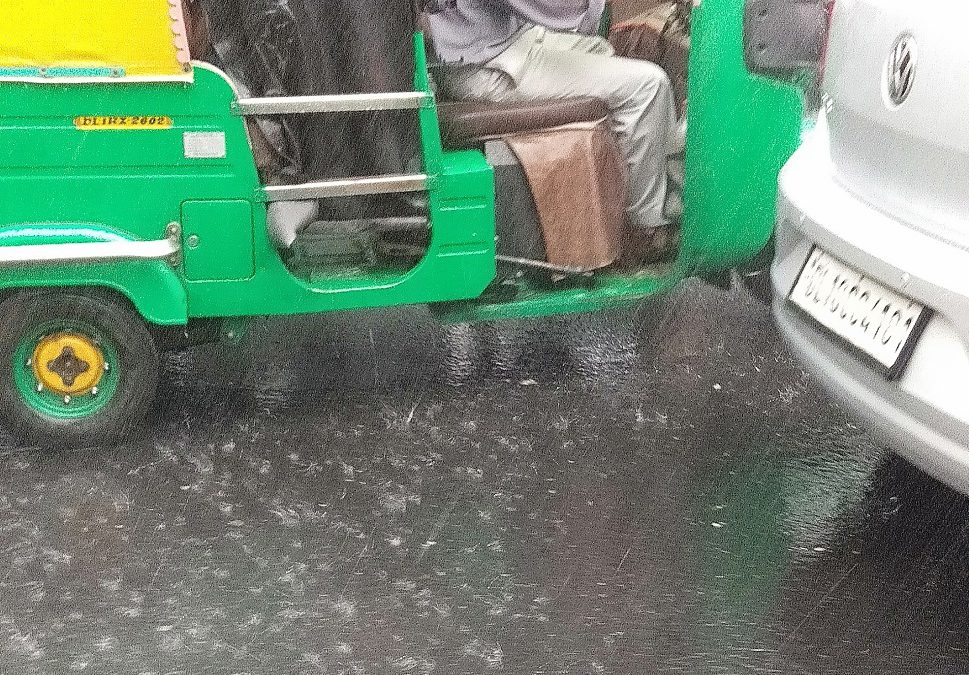 The India Meteorological Department has issued an orange alert for Delhi on September 16. While the alert is for moderate rain, heavy rain is also expected at isolated places.

An orange alert is issued as a warning for extremely bad weather with the potential of disruption in commute with road and drain closures and interruption of power supply.

The capital has already recorded 1,146.4 mm of rainfall so far this monsoon season, the highest in 46 years and almost double the precipitation gauged last year. The Safdarjung observatory, which is considered the official marker for the city, had gauged 1,150 mm of rainfall in the monsoon season in 1975.

A fresh cyclonic circulation is likely to develop over the north Bay of Bengal on September 17 and bring heavy rainfall over eastern India, the India Meteorological Department (IMD) said. The IMD said north and central India are likely to witness intense rainfall activity till Thursday.