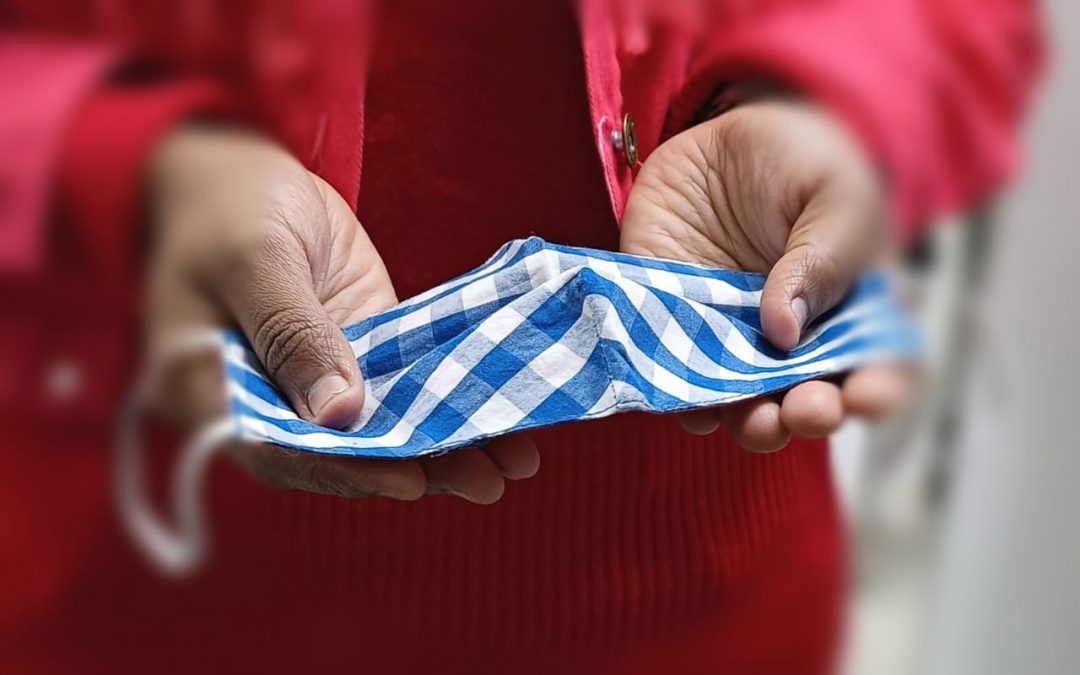 Mumbai has reported its first death from the Delta Plus Covid variant. A 63-year-old woman died on July 27 after testing positive on July 21. She had several comorbidities including diabetes, according to officials.

This is Maharashtra’s second death from the Delta Plus after an 80-year-old woman from Ratnagiri died last month.

The Mumbai woman was fully vaccinated and among seven patients in the city whose reports turned out positive for the Delta Plus variant.

The results of genome sequencing from the woman’s samples arrived on Wednesday.

Two of her close contacts have also tested positive for Delta Plus. She didn’t have any travel history.

The woman was on oxygen support and was administered steroids and Remdesivir, according to officials.

The Delta Plus is a mutation of the Delta, the highly contagious Covid variant first detected in India.

Along with seven samples from Mumbai, 13 more have tested positive for the Delta Plus variant across Maharashtra, according to the state government. Three cases are in Pune, two each in Nanded, Gondia, Raigad, and Palghar, and one each in Chandrapur and Akola.

With this, the number of Delta Plus patients has increased to 65.

The mutant Covid strain was also found in seven children and eight senior citizens. Maharashtra health department officials are trying to trace people who have recently come into contact with infected patients.