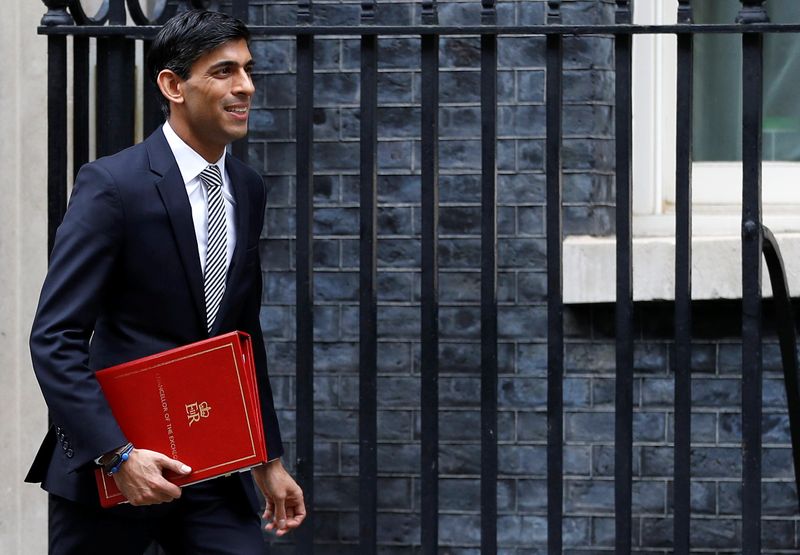 New finance minister Rishi Sunak should resist the urge to rewrite Britain’s fiscal rules ahead of the budget next month and he should make plain that any spending increases will mean more tax, a think-tank said on Wednesday.

Sunak will deliver the first post-Brexit budget, which is expected to entail a big increase in spending, on March 11.

The Institute for Fiscal Studies (IFS) said the current path of borrowing raised the risk that the government would breach the fiscal rules that were part of Prime Minister Boris Johnson’s election manifesto, even before taking into account any extra spending to be announced in the budget.

Avoiding cuts in day-to-day spending would likely force Sunak to either raise taxes or ditch the fiscal rules, the IFS said.

“We have already had 16 fiscal targets in a decade… Mr Sunak should resist the temptation to announce another and instead recognize that more spending must require more tax,” IFS director Paul Johnson said.

Under the most recent fiscal rules proposed by the governing Conservative Party, day-to-day spending would not be funded by borrowing within three years’ time, public sector net investment would not average more than 3% of GDP, and spending plans would be reviewed if debt interest payments reach 6% of revenue.

Last week official data showed government borrowing in the first 10 months of the financial year stood at 44.8 billion pounds ($58.3 billion), 14.9% higher than it was at the same point a year ago and a reminder of the constraints facing Sunak.