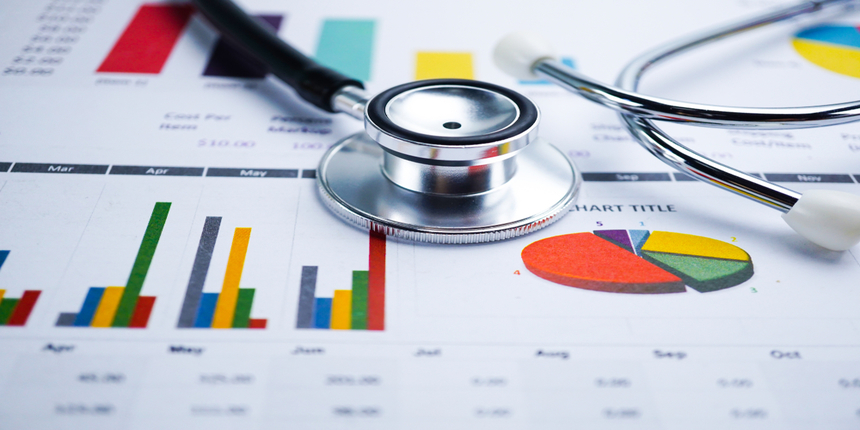 With frequent changes in visa norms and the anti-immigration mood during the Donald Trump regime, the number of Indians studying in the US fell to a three-year low at 193,124.

Released annually, the Open Doors Report on IIE depicts trends around international students in the US as well as US students studying abroad, and is sponsored by the US Department of State with funding provided by the US government.

Since the total number of international students in the US also includes those working on optional practical training (OPT), experts believe the decline in Indian students is actually defective of three years. The OPT period is for three years for students from the science, technology, engineering and mathematics (STEM) background.

At 18 per cent, the Indian student population in the US is second only to China, which forms nearly 35 per cent of the total international students studying in the US. Incidentally, India is not the only country to witness a dip in students in the US. While Chinese students in the US rose marginally by 0.8 per cent in FY20 over the previous year at 372,532, South Korea fell 4.7 per cent to 49,809 students to the US.