Oil Up, Fueled by Continuous Increase in U.S. Fuel Demand 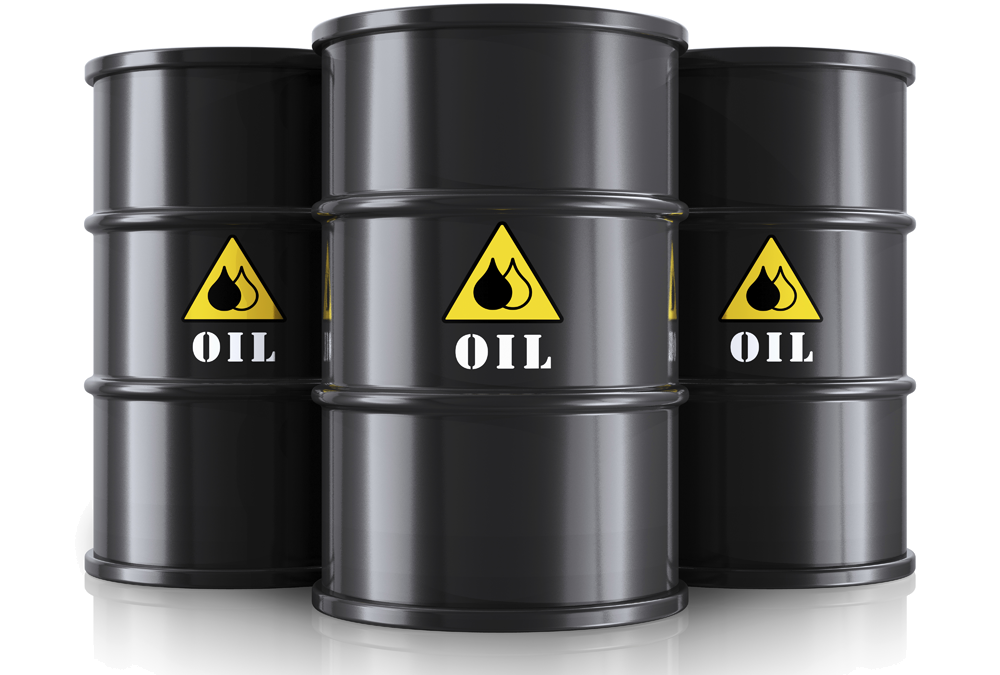 Oil was up Friday morning in Asia, ending the week by extending gains from the highest close in more than two years. Optimism as U.S. fuel demand continues to increase gave the black liquid a boost, even as concerns over a potential Iranian supply increase remained.

A successful COVID-19 vaccine drive in the U.S. has led to a pickup in fuel demand ahead of the summer driving season that starts over the week weekend. Both the American Petroleum Institute and the U.S. Energy Information Administration also reported draws in U.S. crude oil supplies earlier in the week.

Oil is set to report a fourth monthly gain for May, as the fuel demand outlook continues to brighten as some countries, such as the U.S., Europe, and China continue their economic recoveries. The number of U.S. initial jobless claims for the week fell to a new 14-month low of 406,000, according to data released on Thursday.

However, investor sentiment continues to be damped by the outbreaks in other countries such as Japan, where a state of emergency covering Tokyo and other key cities is set to be extended until Jun. 20.

Meanwhile, investors also continue to monitor the talks between Iran and other world powers, taking place throughout the week in Vienna. Should both sides revive a 2015 nuclear deal and the U.S. lift its current sanctions against Iran, the latter is predicted to add between 500,000 BPD and 1.5 million BPD of crude and condensate to the market.

The Iranian supply increase comes just as the OPEC+ is expected to relax its curbs on exports.

OPEC+ ministers will meet on Jun. 1, where it is widely expected that they will ratify an 840,000 BPD increase scheduled for July, the third and final phase of a plan to revive around 2 million barrels of global production over the summer season.