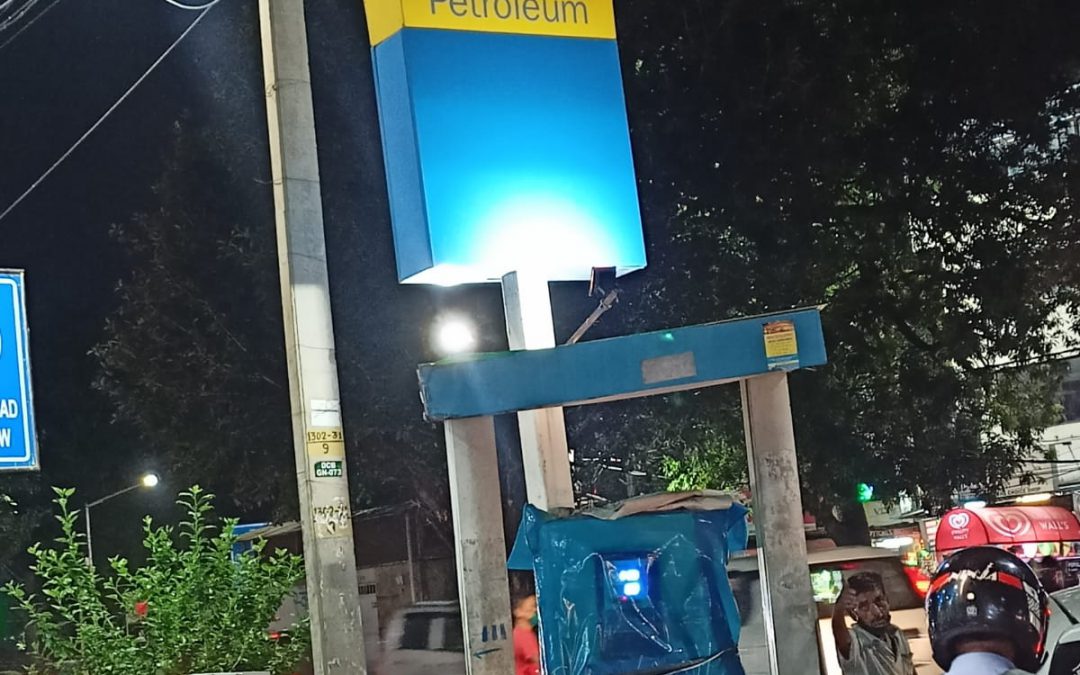 After two days of pause, petrol prices increased by 31 to 35 paise per litre while diesel prices surged by 33 to 37 paise per litre across the country on October 27, according to a price notification of state-owned fuel retailers. The latest increase that follows the unrelenting hike in international oil prices has pushed pump rates across the country to their highest-ever levels.

With the latest revision of 35 paise a litre, the price of petrol in the national capital rose to its fresh high of Rs 107.94 a litre. Diesel price also increased by 35 paise and took the fuel rate to Rs 96.67 per litre in the financial capital.

In Mumbai, a litre of petrol is retailed at Rs 113.80, up by 34 paise. The financial hub, on May 29, became the first metro in the country where petrol was being sold for more than Rs 100 per litre. Diesel price also increased by 37 paise and sold at Rs 104.75 per litre in the city.

Kolkata also witnessed a price hike of 34 paise and retailed a litre of petrol at Rs 108.45. Diesel price also increased by 35 paise and reached inches closer to Rs 100-mark. It was sold at Rs 99.78 per litre in West Bengal’s capital.