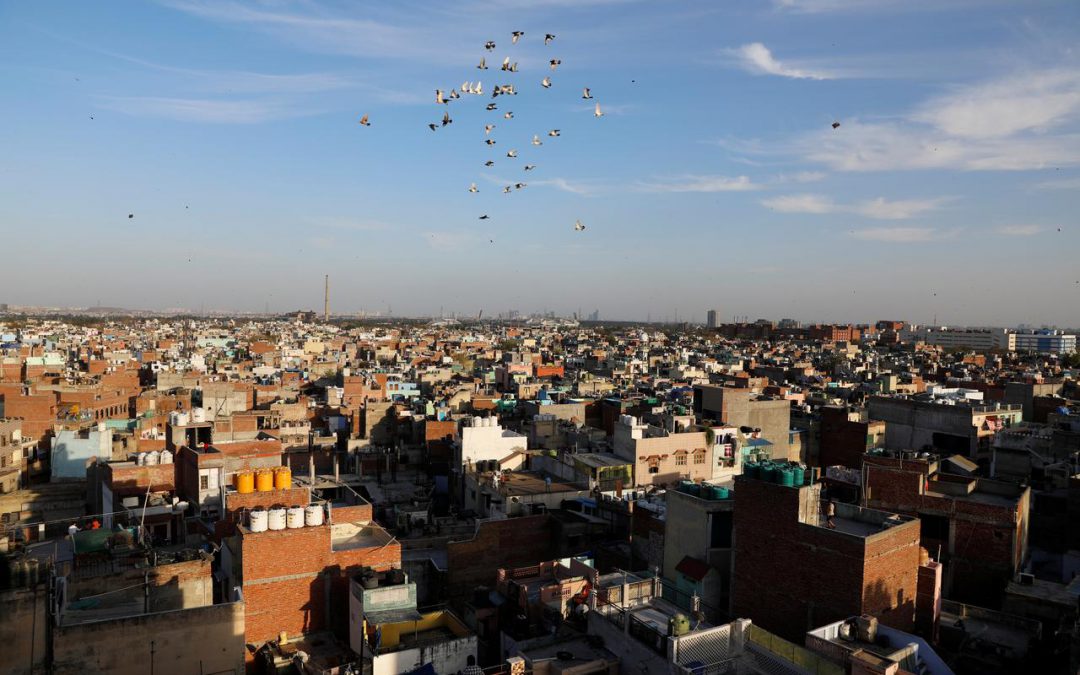 India will pull out of a three-week lockdown in phases, Prime Minister Narendra Modi said on Thursday, as officials battle to contain the country’s biggest cluster of coronavirus infections in the capital, New Delhi.

The shutdown, which has brought Asia’s third-largest economy to a shuddering halt, had been due to end on April 14.

Modi ordered India’s 1.3 billion people indoors to avert a massive outbreak of coronavirus infections, but the world’s biggest shutdown has left millions without jobs and forced migrant workers to flee to their villages for food and shelter.

He told state chief ministers that the shutdown had helped limit infections but that the situation remained far from satisfactory around the world and there could be a second wave.

“Prime minister said that it is important to formulate a common exit strategy to ensure staggered re-emergence of the population once lockdown ends,” the government quoted him as saying in a video conference.

India has had 2,069 confirmed infections, of whom 53 have died, low figures by comparison with the United States, China, Italy, and Spain.

But the big worry is the emergence of a cluster in Delhi because of a gathering held by a Muslim missionary group last month that has spawned dozens of cases across the country, officials said.

Thousands of people visited the headquarters of the Tablighi Jamaat in a cramped corner of Delhi over several days in March, including delegates from Muslim-majority countries Indonesia, Malaysia, and Bangladesh.

About 9,000 people linked to the Tablighi have been tracked down including 1,300 foreigners and transferred to either quarantine centers or hospitals, a top official said.

These people had either attended prayers and lectures at the Tablighi’s headquarters in the densely packed neighborhood or came into contact with them later.

“This has emerged as a critical node in our fight against the coronavirus,” the official leading the operation to trace potential virus carriers told Reuters. He spoke on condition of anonymity as he was not authorized to speak to the media.

The Tablighi is one of the world’s largest proselytizing groups, drawing followers from the South Asian Deobandi branch of Sunni Islam.

Its leader, Maulana Saad Kandhalvi, issued an audio message to his followers asking them to cooperate with the government to fight the disease.

Muslims make up about 14% of India’s 1.3 billion population, the largest Muslim minority in the world.

Health experts have warned that the death toll could surge across South Asia, home to a fifth of the world’s population and with weak public health systems.