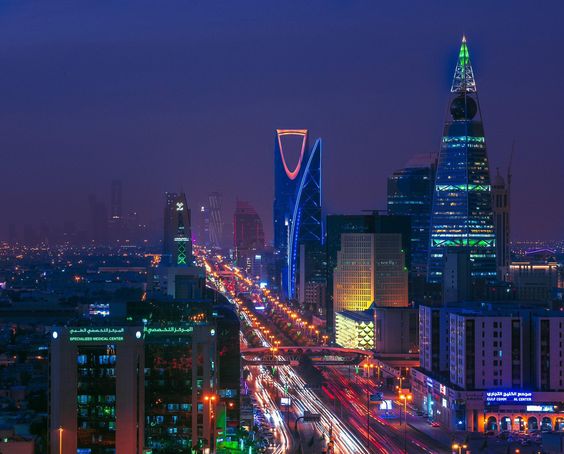 Saudi Arabia said its spending plans for next year would be expansionary, as it leans more heavily on government-controlled funds to make up for cuts to a finance ministry budget battered by a decline in oil prices and the coronavirus pandemic.

Finance Minister Mohammed Al-Jadaan said Saudi wealth funds were expected to spend 100s of billions of riyals in the local economy in the coming years, even as the government’s direct expenditure drops.