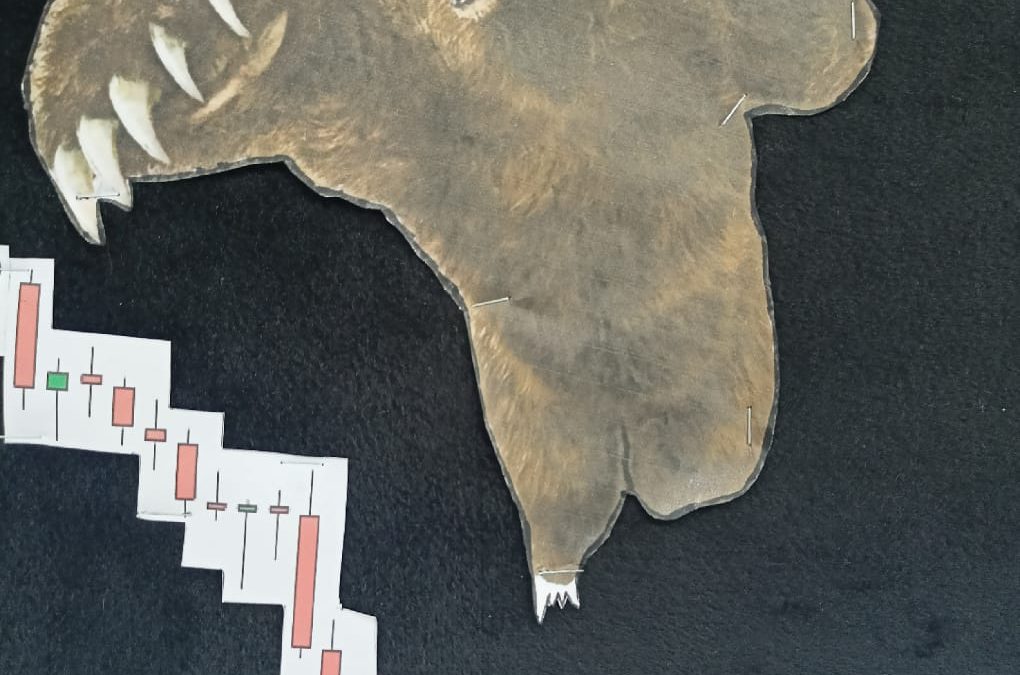 The markets received a reality check on Thursday after the unprecedented run-up this month. A sell-off in global markets amid renewed fears of lockdowns to curb the rise in Covid-19 cases dampened investor sentiment and triggered profit taking.

Analysts said the market had entered overbought territory and was precariously poised after the sharp run-up this month. The weekly expiry of derivatives contracts added to the volatility, they said.

Before Thursday’s fall, the Sensex had rallied 11.5 per cent and the Bank Nifty had surged 25.4 per cent in November amid robust buying by foreign portfolio investors (FPIs). Even on Thursday, the benchmark indices touched fresh highs intra-day amid optimism around progress in vaccine trials.

In the US, Covid-related deaths rose by the most in over six months on Wednesday and surpassed the 250,000 mark. Public schools were closed in New York City, and Colorado urged residents against travelling around the Thanksgiving holiday. On Wednesday, South Australia began one of the world’s toughest lockdowns and issued stay-at-home orders for all residents. In Tokyo, daily infections topped 500 for the first time, and the virus alert was raised to the highest level.