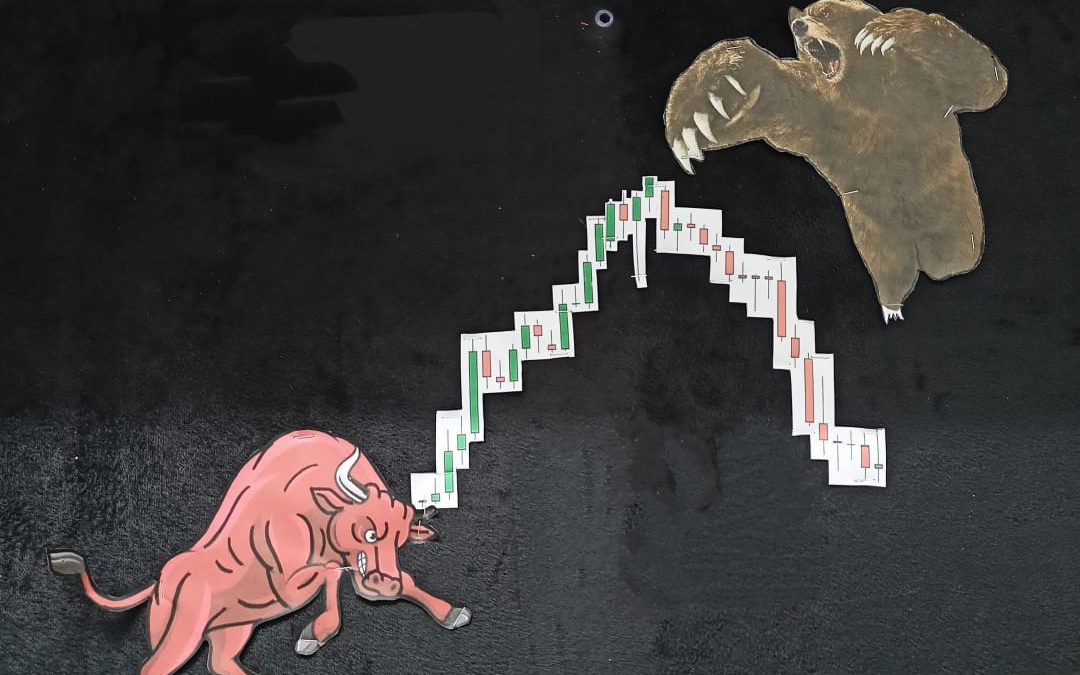 The Sensex and Nifty raced to fresh record highs on Wednesday as gains in financials, auto, and cement counters helped benchmarks extend their winning run for the sixth straight session amid positive global cues.

European equities marched higher after the UK became the first country to approve the Covid-19 vaccine developed by AstraZeneca and Oxford University.

Serum Institute of India  termed the approval as encouraging news and said the company would now wait for the final nod for the vaccine in India.

Ultratech Cement topped the Sensex gainers’ chart, spurting 4.11 per cent, while Bajaj Finance rose 2.63 per cent and Maruti 2.11 per cent.

On the other hand, IndusInd Bank, Sun Pharma, Axis Bank, Bharti Airtel, TCS, State Bank of India, and Infosys were among the laggards, dropping up to 1.62 per cent.

Sector-wise, the BSE basic materials, auto, realty and metal indices climbed as much as 1.61 per cent, while telecom, teck and IT closed with losses.