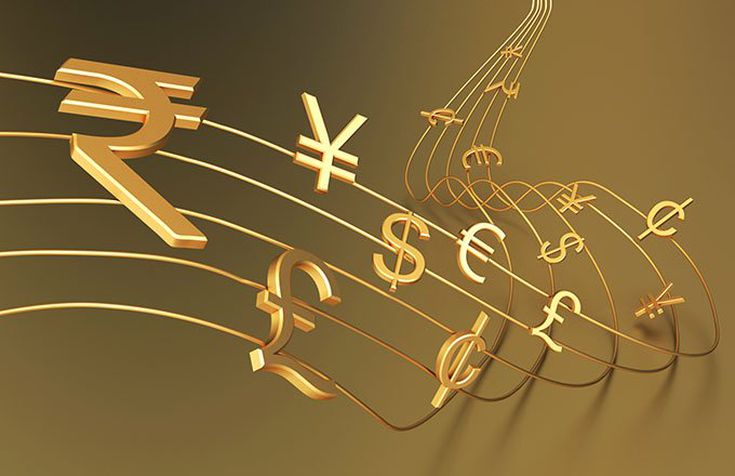 The interest rate parity model indicates says that if two currencies have different interest rates, this difference is reflected in the premium or discount of the futures price (futures contract), in order to avoid risk-free arbitrage.

For example, if the US interest rate is 3% and that of Japan is 1%, the US dollar (USD) should depreciate by 2% against the Japanese yen (JPY) to avoid what is called risk arbitrage. This forward price or exchange rate is expressed as the future price on the current date.

In this example, we say that the futures price or the exchange rate of the US dollar is discounted because it buys less yen at the forward price than at the spot price. As a result, the Japanese yen would be higher.

In recent years, the interest rate parity model hasn’t worked well. In fact, the prices of currencies that have high interest rates generally increase following the decisions of central banks, which try to slow the pace of an economy by raising interest rates. Such actions used by central banks have nothing to do with risk arbitrage.

If a currency offers a higher risk-free rate of return than another currency, it will be traded on the futures market at a higher price than the current spot price. In other words, interest rate parity suggests that there is no arbitrage on the forex markets. Traders can’t lock in the current exchange rate of one currency at a lower price and then buy another currency in a country with a higher interest rate.

This relationship manifests itself in the 2 ways that a trader can use to convert foreign currencies into US dollars.

One option that a trader could choose would be to invest locally in the foreign currency at the risk-free rate for a specific period of time. The trader would also simultaneously enter into a rate guarantee contract to convert the investment proceeds into US dollars, using a forward exchange rate, at the end of the investment period.

The second option would be to convert the foreign currency into US dollars at the spot exchange rate, and then invest the dollars during the same period as in Option A, at the local risk-free rate (United States). When no possibility of arbitrage exists, the cash flows of the two options are the same.

Thereafter, the investor will have to sell a one-year futures contract on the Australian dollar. However, under hedged interest rate parity, the trade would only produce a 0.5% return, otherwise non-arbitrage conditions would be violated.

If the IRP theory makes sense, then it can negate the possibility of arbitration. This means that even if traders invest in a domestic or foreign currency, the return on invested capital will be the same as if the trader had initially invested in his or her domestic currency.

Interest rate parity has been criticised due to the assumptions that accompany it. For example, hedged IRP assumes that there is an infinite availability of funds that can be used for currency arbitrage, which is obviously not realistic. When futures contracts are not available for hedging, unhedged interest rate parity does not tend to persist in the real world.