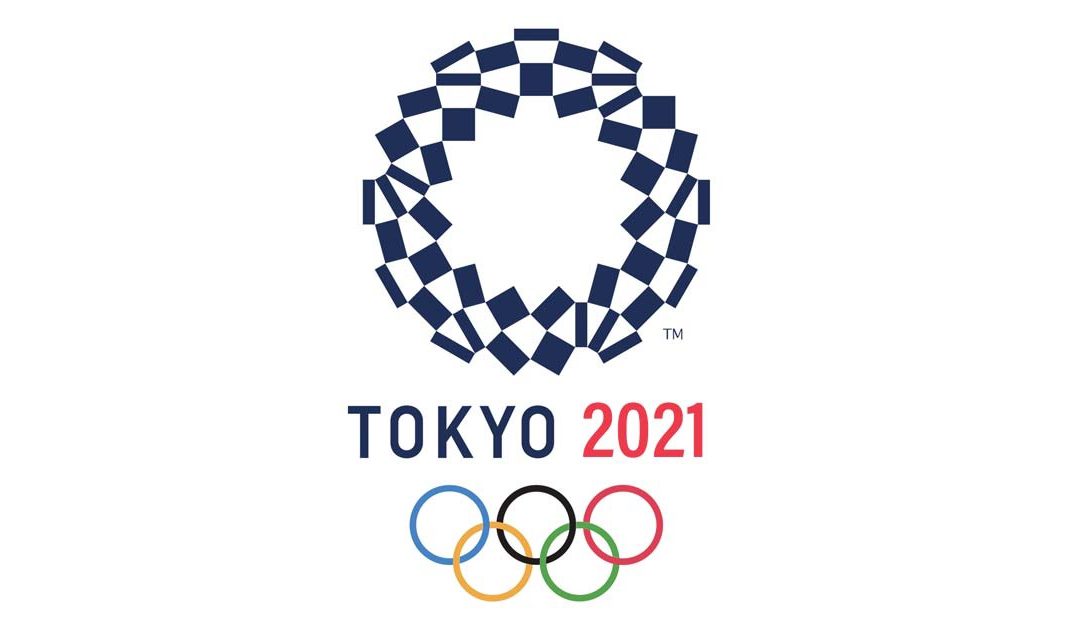 International Olympic Committee President Thomas Bach declared the 32nd Olympic Games in Tokyo closed on August 8. The closing ceremony was held in a nearly empty stadium, at the end of a 16-day event that was held under strict COVID restrictions. The festivities began in front of VIPs after the Japanese flag was raised at the 68,000-seat venue, where fans are barred to contain the virus spread.

This was the first Olympics ever to be postponed and took place a year late and in stadiums where spectators were largely banned by the Japanese authorities.

Manipuri weightlifter Mirabai Chanu on the first day itself lifted 202kg (87+115) to fetch a silver and put India on the medals tally. The days following her win did see a lull, as the shooting contingent couldn’t make much of an impact. Excepting Saurabh Chaudhary who managed to make the finals and none could get on the podium.

But just when everyone thought the Indian campaign had hit the disaster note early, shuttler PV Sindhu put the country back on the tally by winning her bronze medal. She was looking to better the silver she won in the 2016 Games. While she couldn’t do that, she did become the first Indian woman with two Olympic medals.

And then we had a barrage of excellent medal-winning performances- 23-year-old Lovlina Borgohain won bronze in boxing (69) kg, Ravi Kumar Dahiya became only the second Indian wrestler to clinch silver at the Games but the first to do so on debut. The Indian Men’s Hockey Team ended a 41-year drought and won the bronze medal. Bajrang Punia gave us a bronze in wrestling and finally, we had star javelin thrower Neeraj Chopra give us our first gold at Tokyo 2020.