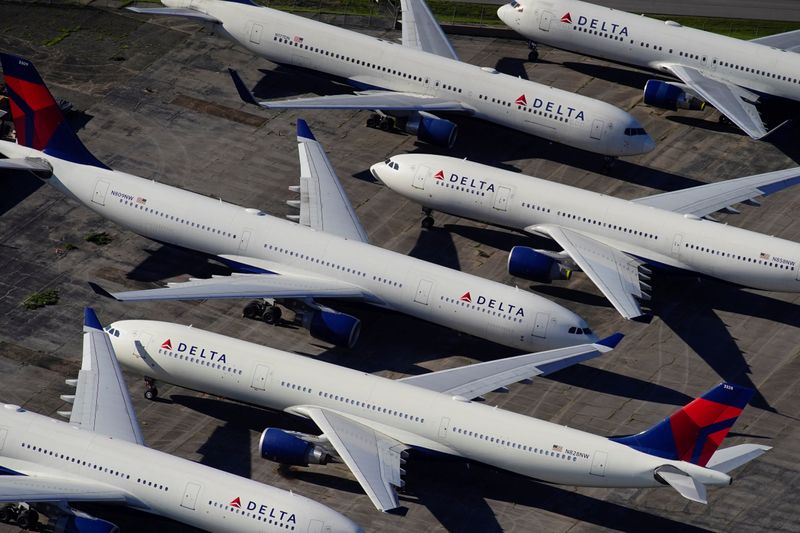 The U.S. Treasury Department said on Monday it had disbursed $2.9 billion in initial payroll assistance to 54 smaller passenger carriers and two major passenger airlines, while it finalized grant agreements with six major airlines.

The Treasury is initially giving major airlines 50% of funds awarded and releasing the rest in a series of payments. In total, Treasury is awarding U.S. passenger airlines $25 billion in funds earmarked for payroll costs. Major airlines must repay 30% of the funds in low-interest loans and grant Treasury warrants equal to 10% of the loan amount, while airlines receiving $100 million or less do not need to repay any funds or issue warrants to the government.

Air carriers have been devastated by the coronavirus pandemic and seen U.S. travel demand fall by 95%.

Southwest said it would receive half of the $3.2 billion payroll award immediately and the remainder in installments during May, June, and July.

Airlines receiving funds cannot lay off employees before Sept. 30 or change collective bargaining agreements and must agree to restrictions on buybacks, executive compensation, and dividends.

United said on Monday it expected to cut passenger capacity by 90% in June.

Treasury is still considering how to award $4 billion in payroll assistance to cargo carriers and $3 billion to airport contractors like airplane caterers.