US Election 2020: It’s not how you talk about friends: Biden on Trump calling India ‘filthy’ 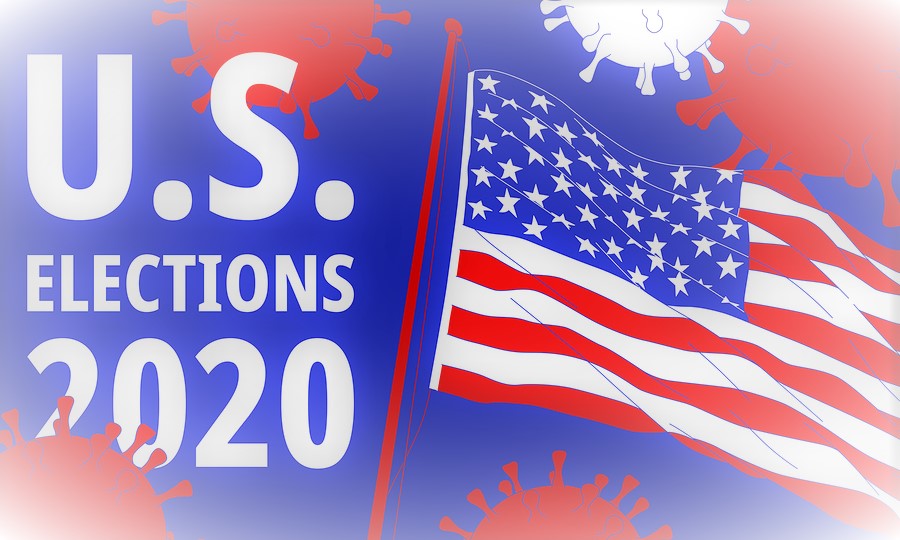 President Trump called India ‘filthy’. It’s not how you talk about friends and it’s not how you solve global challenges like climate change, Biden said in a tweet, two days after Trump during a presidential debate accused China, India and Russia of not taking care of their “filthy” air.

Look at China, how filthy it is. Look at Russia. Look at India. The air is filthy,” Trump had said during the final presidential debate with Biden in Nashville, Tennessee on Thursday.

Kamala Harris and I deeply value our partnership and will put respect back at the centre of our foreign policy, Biden said in a tweet Saturday as he retweeted his op-ed in the latest issue of ethnic India West weekly.

The Obama-Biden years were some of the best we’ve ever had between our two countries. A Biden-Harris administration will build on that great progress and do even more. We can and should be natural allies, Biden wrote in the op-ed.

That’s why if elected President, I will continue what I have long called for: The US and India will stand together against terrorism in all its forms and work together to promote a region of peace and stability where neither China nor any other country threatens its neighbours, he said.

We’ll open markets and grow the middle class in both the United States and India, and confront other international challenges together, like climate change, global health, transnational terrorism and nuclear proliferation, said Biden.