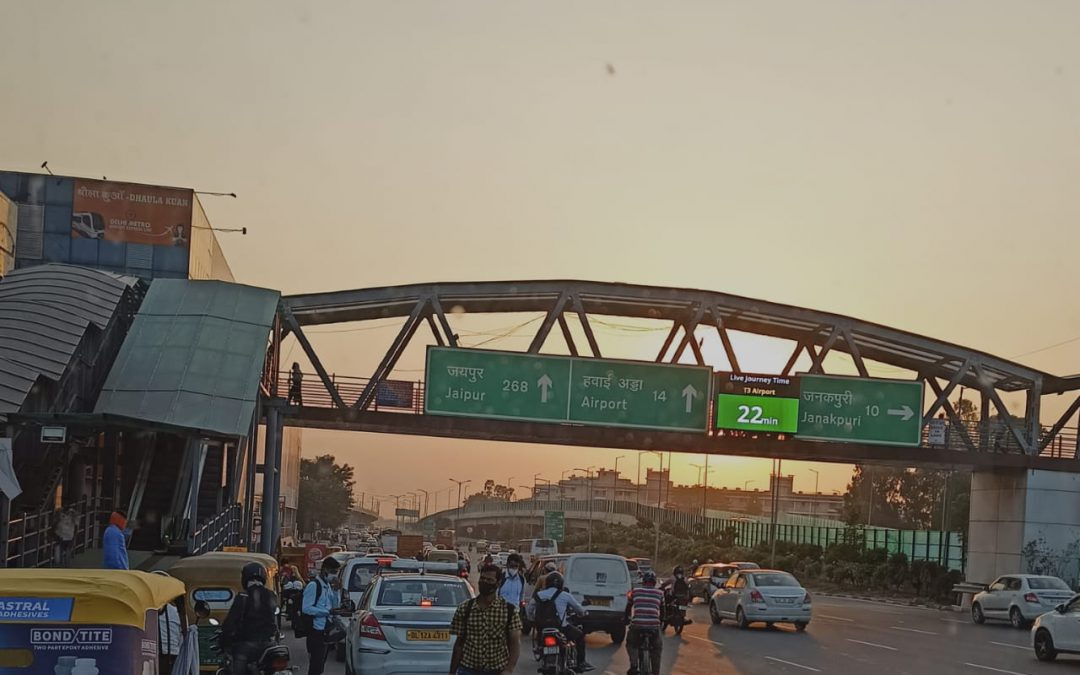 The World Bank has scaled up its projections for India’s economic growth by a massive 4.7 percentage points to 10.1 percent for 2021-22 due to a strong rebound in private consumption and investment growth. The Bank had pegged the GDP growth at 5.4 percent for the country in its January report.

“India, which comprises almost 80 percent of the region’s (south Asia) GDP, had a substantial revision to growth of 4.7 percentage points since January 2021, due to a strong rebound in private consumption and investment growth in the second and third quarters (July-December, 2020) of FY21,” the Bank said in a report, titled South Asia Economic Focus Spring 2021-South Asia Vaccinates.

Considering the uncertainty caused by Covid cases in 2021-22, the Bank also gave a range of economic growth for India, at 7.5 percent to 12.5 percent, for FY22.

“Given the significant uncertainty pertaining to both epidemiological and policy developments, real GDP growth for FY’22 can range from 7.5 to 12.5 percent, depending on how the ongoing vaccination campaign proceeds, whether new restrictions to mobility are required, and how quickly the world economy recovers,” it said.

At the higher end, the World Bank’s projection compared well with IMF which predicted GDP growth rate to be 11.5 percent during FY22, and Economic Survey which forecasts it at 11 percent.

The multilateral agency also forecasts the economy to decline by 8.5 percent in FY21, higher than eight percent projected by the National Statistical office.

It projected economic growth at 5.8 percent for India during FY23 and said the economic expansion is projected to stabilize within a 6-7 percent range over the medium term.

Hans Timmer, World Bank Chief Economist for the South Asia Region, told PTI that even with the rebound and there is uncertainty here about the numbers, but it basically means that over two years there was no growth in India and there might well have been over two years, a decline in per capita income.

“That’s such a difference from what India was accustomed to. And it means that there are still many parts of the economy that have not recovered or have not fared as well as they would have without a pandemic. There is a huge concern about the financial markets,” Timmer said.

However, on a general note, he said,” It is amazing how far India has come compared to a year ago. If you think a year ago, how deep the recession was… unprecedented declines inactivity of 30 to 40 percent, no clarity about vaccines, huge uncertainty about the disease. And then if you compare it now, India is bouncing back, has opened up many of the activities, started vaccination, and is leading in the production of vaccination.”

However, the situation is still incredibly challenging, both on the pandemic side with the flare-up that is being experienced now. It is an enormous challenge to vaccinate everybody in India, he said.

“Most of the people underestimate the challenge,” he said.

Though public consumption will contribute positively, pent-up private demand is expected to fade by the end of 2021, as an investment will pick up very gradually spurred by a large government capital expenditure push.

Negative spillovers from financial sector distress, especially as forbearance measures expire, remain a risk to the growth outlook. Nonetheless, the Reserve Bank of India’s liquidity stance is also expected to remain accommodative during the fiscal year ending in March 2022.

As economic activity normalizes, domestically and in key export markets, India’s current account is expected to return to mild deficits (around one percent in FY22 and FY23) and capital inflows to be buoyed by continued accommodative monetary policy and abundant international liquidity conditions.